I’ve been a fan of Rob McElhenney ever since I started watching It’s Always Sunny In Philadelphia a few years ago.

I was a latecomer to the show, but I’ve watched all 154 episodes twice.

And I became even more of a fan of Rob’s success when he went from a beer-bellied bartender to ripped Mac.

He might have suddenly appeared in public with 8-pack abs, but I’m sure it was a huge challenge for him to get into shape.

So, how did he go from Fat Mac to Mac Ripped?

Who Is Rob McElhenney? 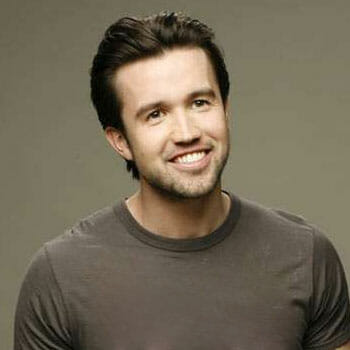 Rob McElhenney is an American actor, producer, and screenwriter from Philadelphia, Pennsylvania.

He spent a long part of his career waiting for a breakthrough, and that came with him playing one of the lead roles in It’s Always Sunny In Philadelphia.

I don’t think I’ve binge-watched and laughed as much I have with that show.

Now, I strongly suggest you check out that show or at least look at some photos of Fat Mac so that you can really appreciate Rob McElhenney’s body transformation.

Let’s see how he got jacked.

Let me start by saying that you’ll need to make sure you have time to lift weights six days a week because that’s what Rob McElhenney’s workout week involved.

He spent 7 months with a personal trainer and dietitian who carefully planned every single part of his life.

These workouts should be 3 sets of 8 reps, so make sure you pick the right weight to feel the burn.

You’re going to keep up with the heavy loads for 3 sets of 8 reps again.

Calisthenics is a fantastic way to target multiple muscle groups while mainly relying on your body weight for training [1].

You should be going for failure on all of these moves, so don’t even think about quitting before you collapse.

After yesterday you may be a bit sore, but it is important to work through that to not lose any time getting to your goals.

It’s time to burn some more fat and build up some significant upper-body mass with 3 sets of 8 reps again.

You want to keep going with 3 sets of 8 reps. This time the focus is on your legs as you want to avoid looking like a lollipop.

You’re not going to get abs like Rob without more focus on your core.

Yes, you’re getting some mandatory rest time to allow your muscles to recover for 24 hours and prepare for some extra pounds next week.

“Look, it’s not that hard. All you need to do is lift weights six days a week, stop drinking alcohol, don’t eat anything after 7 pm, don’t eat any carbs or sugar at all, in fact just don’t eat anything you like, get the personal trainer from Magic Mike, sleep nine hours a night, run three miles a day, and have a studio pay for the whole thing over a six to seven month span.”

One more thing, though.

If you want to make the same kind of body changes, then you’ll need to go beyond this Rob McElhenney workout routine and change your diet too.

No matter how much you exercise, you’ll look more like Fat Mac from It’s Always Sunny In Philadelphia if your diet is a mess.

Rob McElhenney’s comments in interviews and social media gave a lot of hints as to what he did and didn’t eat.

First of all, you’ll likely get sick of chicken breast for more than one daily meal.

And there’s going to be no alcohol, processed carbs, or sugar, and just when you think you can’t take any more

chicken breast, there’ll be another portion waiting for you. Oh, and don’t eat anything after 7 pm to get a longer fasting period to burn off the flabby stuff [2].

That’s what it takes to achieve this transformation and lose 60 pounds in 7 months.

How much weight did Rob McElhenney lose?

Rob McElhenney lost 50 pounds of body weight over 7 months. This took him from the fat bartender character in It’s Always Sunny In Philadelphia to super ripped in close to 7 months.

Why did Rob McElhenney get ripped?

Rob McElhenney got ripped because he found the fat character he played didn’t make better comedy. He was never naturally fat or ripped but wanted to improve his health and finally see if training hard could give him a superstar body.

You Think You Can Do His Workout Routine?

Now, you can argue that it is a lot easier to get fit and ripped when it’s part of your job, and you get paid to do so.

But if you know what to do, and put in the effort to build a routine, then I think you’ll start seeing some jacked results within a few months.

See if you have what it takes to run the miles and lift the weights to get back in shape.

And maybe post some before and after photos on our Facebook page to show off your success. 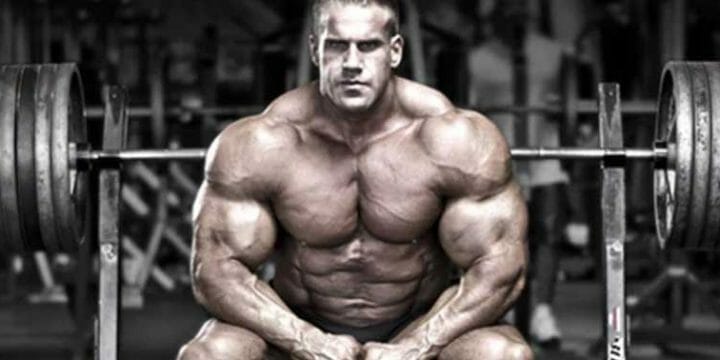 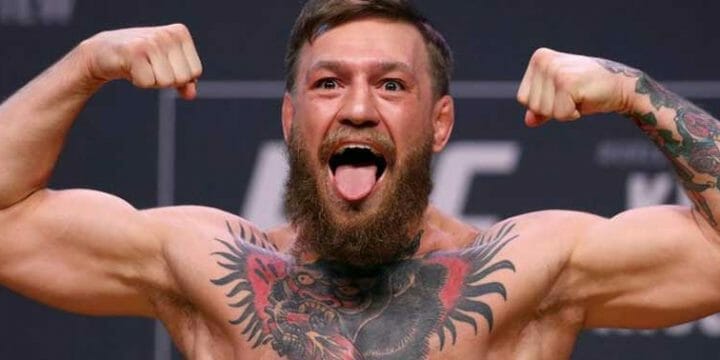 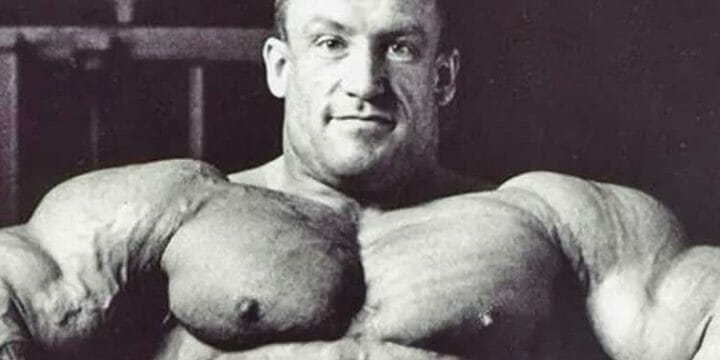