If you haven’t heard of The Superman of Compton, then you need to stay more up to date with bodybuilding news.

I’ve followed CT Fletcher’s career for a long time, and looking at photos from competitions over the years shows that he made some significant advances with his upper-body bulk.

Now, at 61 years old, he doesn’t compete anymore, but he is still active in the community and on social media, where he provides help and support to bodybuilders around the world.

So, we spent some time going through the information he has shared online to come up with a CT fletcher workout routine and diet plan that you can try to copy.

Who Is CT Fletcher?

CT Fletcher is a former professional bodybuilder and powerlifter.

He won both the World Bench Press and World Strict Curl championships on three separate occasions.

He was born in rural Arkansas but moved to Watts and later Compton, California as a baby.

With limited educational and career prospects, he joined the army as an 18-year-old kid.

While in the army he became interested in martial arts and later bodybuilding.

He immediately took a shine to powerlifting and quickly developed his own technique and training style.

He has repeatedly said that it was highly focused hours of training that helped him succeed without letting any setbacks slow him down.

And he managed to overcome one major health issue.

Due to past mistakes in his diet, he ended up having to undergo open-heart surgery.

Today, he advises young athletes on the need to focus on their diet and supplements and I will cover those areas shortly.

“Some go big, I went enormous. Some set goals, I set milestones! Some climb hills, I climbed mountains! Some want growth, I command growth. Some said it was over, I said f*%! you!” – CT Fletcher.

How Does He Approach His Workouts? 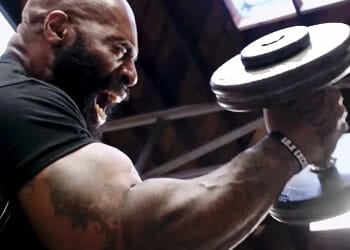 The first thing I took from his many interviews is that the CT Fletcher workout routine doesn’t focus on sets and reps.

He takes a much more instinctive approach to how much he needs to do in each workout session.

That being said, he does set a limit of 10 reps, but he could do anything from 4 to 10 sets for each exercise.

He also breaks things down by body part rather than the day of the week. So he doesn’t designate a certain routine to each day but rather decides on the day what he might need to focus on.

As you can tell, there is a lot going in C.T. Fletcher’s approach to training, but the most impressive thing is that he will push his muscles to the absolute limit.

He has often spoken about training 5 or 6 days a week and does believe that you have to take one day off in order to get your muscles to respond in an optimum way.

With that high volume of sets every day, it’s no surprise that he was able to gain that much muscle mass. 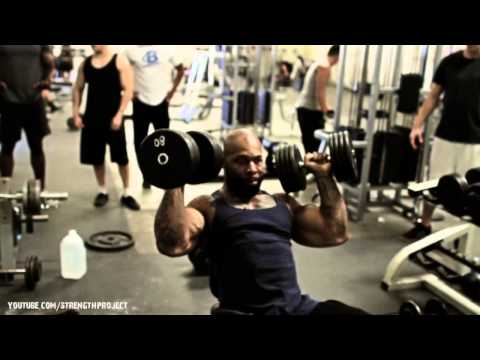 Let me first say that this isn’t a weight loss diet or even remotely suitable if you’re not going to stick with the above routine.

While Fletcher never focused too much on exact amounts of calories or macros, his diet did support some serious bulking.

You’ll probably notice that he heavily focuses on carbs and protein, and given his bulking goals, that makes perfect sense.

Here’s the thing, though.

This is a typical diet and not enough for competition preparation.

In that case, he would eat even larger portions and would also be topping up with multiple supplements.

If you’ve ever done such a heavy bulking phase, then you know how sick you can get off looking at chicken.

Let’s take a closer look at his supplements.

What Kind Of Supplements Does He Rely On?

So, CT Fletcher doesn’t compete anymore, but he still aims to maintain a weight that shows off some impressive muscle mass.

We have seen him recommend the following to younger athletes to help them achieve a bulkier body shape:

On intense training days or targeted bulking phases, he has recommended 3 large protein shakes throughout the day.

Fletcher takes BCAA either before or just after training to kick start protein synthesis [1].

If another pile of chicken three times a day is enough to make you lose motivation, then mass gainer supplements could be the ideal solution.

Ever since his heart surgery, he has been an advocate of eating healthy and focusing on a significant daily multivitamin intake.

Are You Able For CT Fletcher's Workout?

I’ll be honest and say that 4 out 5 people wouldn’t keep going with this workout routine and meal plan for more than a week.

It’s going to make your body sore, and you might even struggle to find enough hours to go to the gym.

But I’m 100% sure that if you put in the same kind of work at your gym, you’ll see results that others won’t believe are possible.

By Tyler Sellers 1 week ago
The Calisthenics Diet
What To Eat & What Supplements To Take? 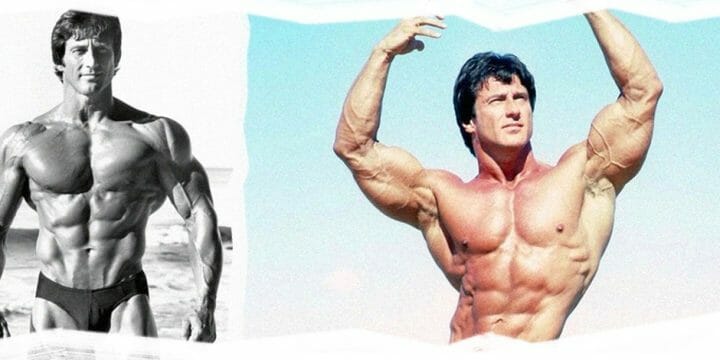 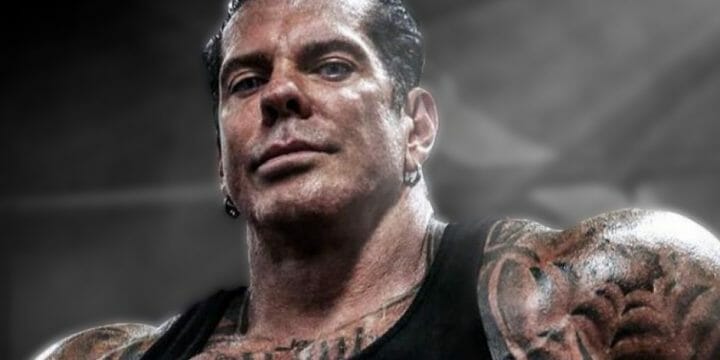 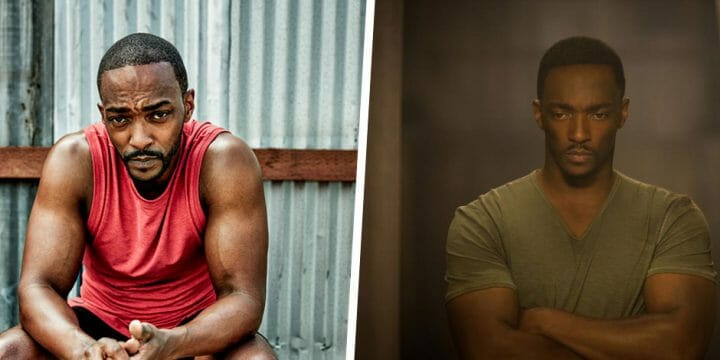 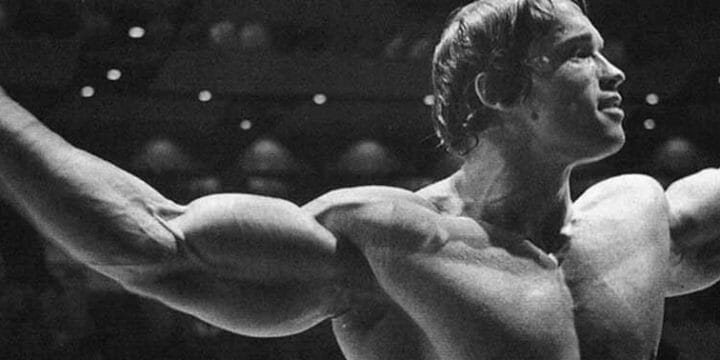