Can You Snort Pre-Workout? (Are There Any Benefits)

Published by Tyler Sellers
Fact checked by Donald Christman, BHSc FACT CHECKED
Last updated: January 16, 2023
Methodology
We personally test every product featured in our reviews and guides. By ordering products anonymously and getting a group of independent testers, we are able to get first-hand experience and provide data-driven recommendations. Learn more.

For some reason, a lot of people are researching on search engines if they can snort their pre-workout powder.

Perhaps the theory is that taking the powder through your nostrils brings it to the bloodstream quicker. A bodybuilder may also get a better effect from pre-works. Well, is this true or just a myth?

In this short article, we’re going to answer the question if you can snort your pre-works and if it is a safe ingestion method.

Should You Snort Pre-Workout? 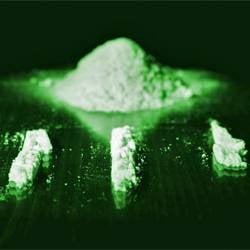 There is no reason for you to snort your pre-workout powders.

It is designed for traditional ingestion and so taking it in any other way is not only dangerous but also offers no additional benefits.

On top of this, the residue left in your nose may slowly find its way into your respiratory system, where it doesn’t belong.

Bypassing the digestive system process means you are effectively removing any filtration from the product. 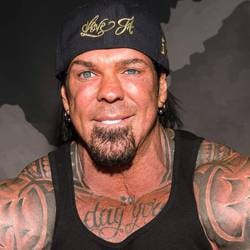 When news of celebrity bodybuilder Rich Piana’s tragic death broke, it became widely said that he snorted pre-workout as part of his routine. [1]

A large pile of powder was found at his home, which was later identified by the media as Piana’s chosen brand of pre-workout supplements and caffeine.

As a bodybuilder, he had always been very open about his drug use. He said that he felt he had to use steroids to be competitive.

It’s still not clear what exactly caused the massive heart failure that led to Piana’s death, as the hospital destroyed any chance at a toxicology report.

What’s clear though is that steroids, other drugs like cocaine, and snorted powdered supplement are harmful to your health.

Related Articlse: What Do Powerlifters Sniff Before A Heavy Lift? 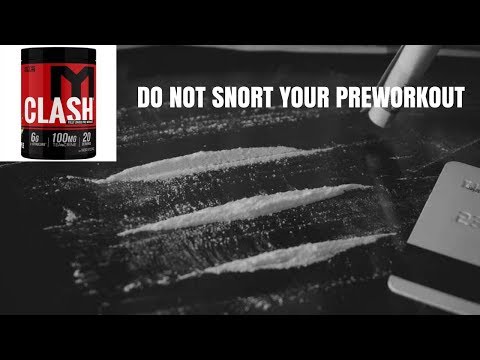 Other Things You Shouldn’t Do With Your Powders

Hopefully, this has answered your questions about whether you should be snorting pre-workout or drinking your boosters for some imagined energy enhancements.

Here are some other related but terrible ideas that would also be horrible for your body and almost certainly will lead to medical issues down the line:

Taking your supplement in ways and dosages other than directed may trigger potential side effects that can be harmful to your body. It's why you should always follow the intended method of intake and dosage. Never believe myths out there since the misinformation could cause you everything.

Pre-workout is not a drug and is designed to be taken a specific way to be sure of its effects on your body. Snorting pre-workout powder might lead to health issues over time, and abusing any substance in this manner is harmful. [2]

You have to really look at the effects on the nose itself, not just the effect of the medication.
- Dr. Richard Lebowitz Professor of Otolaryngology, NYU

I have never had the urge to try the said method myself, so I can’t speak to what the perceived benefit might be.

But given that the obvious one would be quicker delivery, just how fast and powerful do you need the supplements to be?

Is it worth the health risk to your life as a bodybuilder? By Tyler Sellers 5 months ago
Should You Mix Creatine & Coffeine?
Are There Any Side Effects? 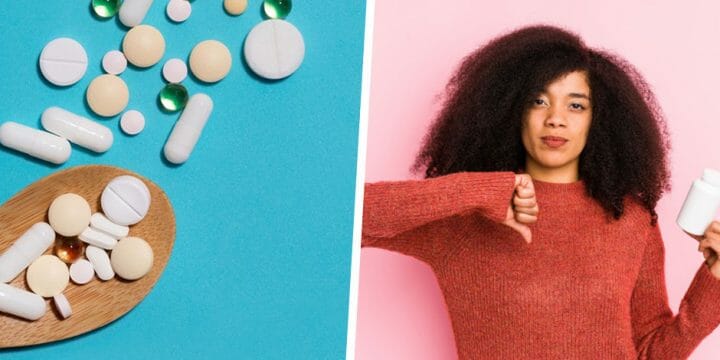 By Tyler Sellers 5 months ago
Are There Any Side Effect With Taking Weight Loss Pills? By Tyler Sellers 2 months ago
Are There Any Side Effects To Taking A Testosterone Boosters?