Switching to veganism is rewarding in so many ways, but it also comes with many life-altering responsibilities.

You can't assume that foods are vegan just because they contain fruit extract, which is precisely the case with candies like Fruit Gushers.

Sure, their taste is convincing, but are Gushers vegan?

I did thorough research and compiled all the details you need to know, so read on to find out more! 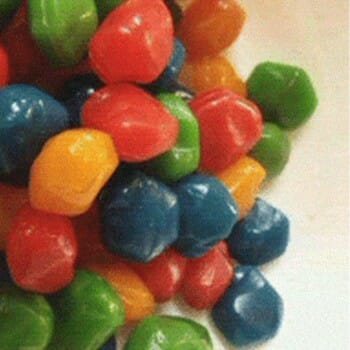 Contrary to popular belief, Gushers are vegan! They don’t contain animal products, but unfortunately, the answer is more complicated.

Gushers contain some ingredients that many strict vegans are against.

There’s an ongoing debate over these ingredients, and I’ll fill you in on all the details a bit later.

General Mills’ Fruit Gushers, most commonly known as just Gushers, are a super popular fruit candy snack in the US. They’re made from sugar and fruit juice, but there are other, smaller ingredients, as well.

When you bite into Gushers, juice gushes out, which was the inspiration for the name.

Do They Contain Gelatin?

Gushers don’t have gelatin. As we've seen from the ingredient list, there are no animal-based ingredients, and the snack is plant-based. 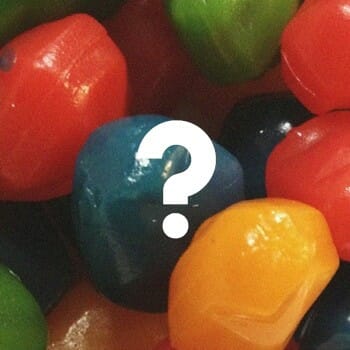 All flavors are made with similar ingredients, but let’s see the detailed ingredient list for one of the most popular flavors - Strawberry.

As you can see, there are no animal products.

Tropical, Super Sour, and Sweet and Fiery Gushers are made with the same ingredients as the Strawberry flavor, with the addition of palm oil, citric acid, red 40, yellow 5, and blue 1.

Even though General Mills' snack is vegan-friendly, vegans find a couple of ingredients questionable.

Note that citric acid is entirely vegan, despite the widespread opinion.

I compiled a list of ingredients that may be both vegan and non-vegan. Some of them are technically vegan, but their manufacturing or processing is related to animal cruelty.

In my opinion, any ingredient related to animal cruelty isn't vegan, but many vegans don't mind using them. I'll leave the facts so you can decide for yourself.

Glycerine can be made from plants or animals. Although today most manufacturers use plant-based glycerine, we can’t exclude the possibility of products containing animal-based glycerine.

General Mills doesn’t state whether the glycerine used for making this candy is vegan or not. When the manufacturer is ambiguous about their product's ingredient, it's better to be cautious and assume it's not vegan.

Carnauba wax is obtained from palm plants, so people consider it to be OK. However, to plant palm trees, many forests are cleared. This directly impacts animal habitats and endangers them.

Orangutans are one of many animal species driven to the brink of extinction due to deforestation for capitalist gains.

Not to mention that cutting down healthy trees releases CO2 gases into the atmosphere, contributing to global warming and endangering the environment.

Not to mention the horrible working conditions workers on these farms have to endure.

Like carnauba wax, palm oil is also derived from palm trees. Again, people aren’t even aware of how dangerous and unethical the production of palm oil is. Besides the reasons I already mentioned, there are even more issues with this ingredient.

It's a known fact that palm trees release peat into the soils where they're planted. Peat is responsible for releasing large amounts of greenhouse gas, methane, from the soil [1].

Along with deforestation, peat is massively contributing to the global warming crisis.

You see why this ingredient is unacceptable to many vegans — they hurt the Earth, animals, and people. We need to stop this, take action, and save the planet before it's too late.

Modified corn starch contains enzymes, and the issue with enzymes is that we typically don't know how they're derived.

Some producers use enzymes obtained from bacterial cultures and they’re considered vegan [2]. However, the bacteria are fed animal products to produce the enzymes. Obtaining the same enzymes from animals is more affordable and feasible, which worries vegans.

Like glycerine, monoglycerides can be obtained from animals or plants. This may be a tiny ingredient, but it is being used in products is an issue for hard-core vegans.

If you're worried about this ingredient, but you're not sure which source the manufacturers use, you may want to stay away from the product.

You would think that natural means vegan, but this isn’t always the case. Most natural flavors are vegan, but not all. Vegans need to know which flavors manufacturers have used for making the food.

More often than not, manufacturers obtain flavors from fish to make a fruity product juicier.

However, it’s also used to enhance raspberry and strawberry flavor in food. Who would eat something like this?

This doesn’t mean Strawberry Gushers have castoreum, but you may want to look into it.

Like the rest of this list, processed sugar is another topic of many debates. Many sugar factories process cane sugar with animal bone char to get to the final product — white sugar. This is the reason the majority of vegans avoid processed sugar.

Avoiding sugar altogether is somewhat an extreme decision, but you may want to think about it.

Are Gushers Vegan? The Final Verdict

Compared to other candies, Gushers are considerably vegan. Depending on how strict you are, they may not be.

What do you think about this candy — is it vegan, in your opinion? Share your views in the comments! 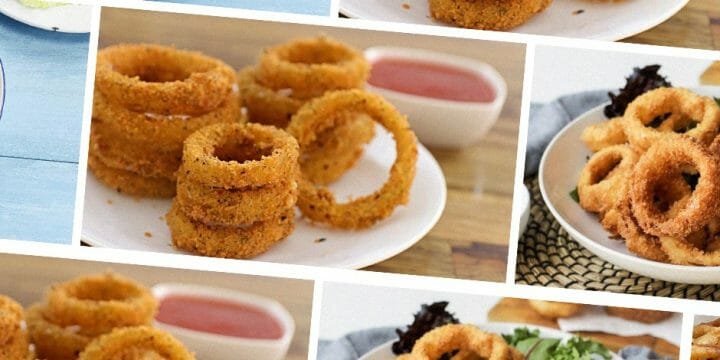 By Isaac Robertson 6 months ago
Are Onion Rings Vegan?
Everything You Should Know 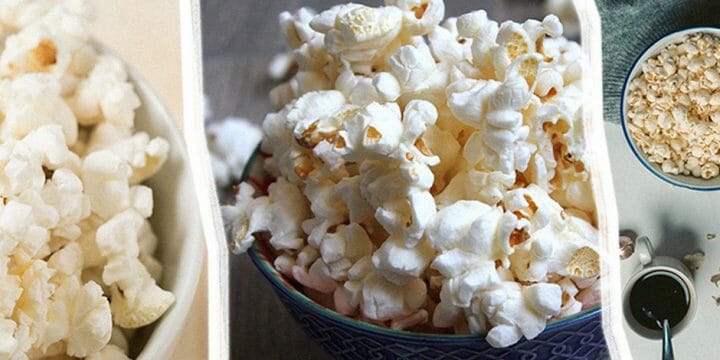 By Isaac Robertson 7 days ago
Is Popcorn Vegan?
Everything You Should Know 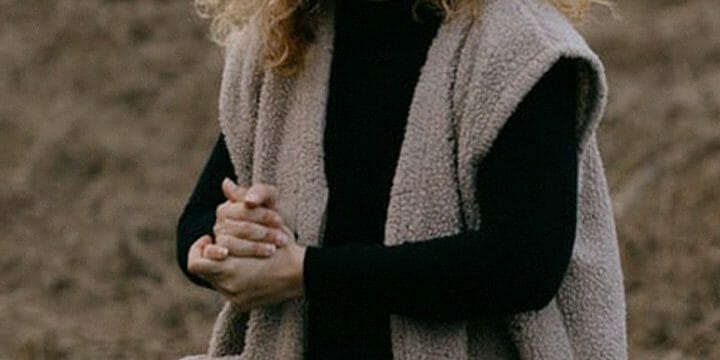 By Isaac Robertson 2 years ago
Is Fleece Vegan?
Everything You Should Know