This mouth-watering, rich dessert is a favorite around the world. If you have a sweet tooth but practice a vegan diet, you may wonder — is baklava vegan?

The answer depends on several factors, so let’s dive in and find out! 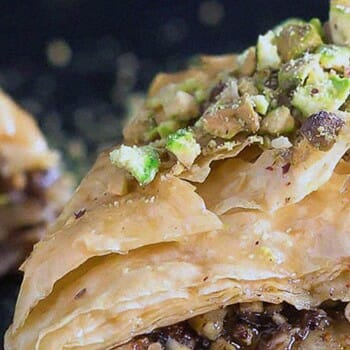 Baklava is a traditional Turkish, Greek, and Middle Eastern dessert made of phyllo dough, also known as filo pastry.

Phyllo layers are covered with a rich filling of chopped nuts (typically walnuts, almonds, and pistachios) and spices (most commonly cinnamon and cardamom).

Finally, the dessert is covered with sweet syrup that makes it juicy.

Baklava has been around for centuries and its exact origin isn’t clear and is a topic of many disputes and debates, as with other foods that are centuries old.

However, food historians are pretty sure the dessert was developed in the imperial kitchens of Istanbul, during the height of the Ottoman Empire, which was from the 15th to 16th century.

Baklava is vegan. However, it all depends on the ingredients and syrup, so there may be some cases on non-vegan baklava. I’ll get into more detail.

Yes, vegans can eat phyllo dough. Is baklava vegan, isn’t the only question that torments vegans.

It’s typically made from unleavened dough, which means there’s no rising agent, such as yeast. Other ingredients include vegetable oil (most commonly olive oil), a dash of salt, and warm water.

There are different baklava recipes, and some aren’t vegan, so let’s see what could make this dessert not vegan-friendly:

Having in mind that baklava originates from the place with an abundance of olives, olive oil is typically the go-to ingredient when making the dough. However, some recipes call for butter, so be careful when purchasing the dough.

As I’ve said many times, palm oil is vegan, but how it’s produced is making many vegans (myself included) consider it non-vegan. To plant palms that give the oil, the land is cleared, which leads to habitat loss, endangering the animals, and harming the environment.

L-cysteine is an amino acid commonly found in bread, but it can sometimes be used in making the dough. The trouble with L-cysteine is that it can be sourced from plants or animals, and even human hair [1].

Even though it’s rarely derived from animal and human hair, there still might be non-vegan L-cysteine, so be careful.

This is another ingredient commonly found in store-bought pastry. Like L-cysteine, it can also be sourced from plants (typically soy) or animals (rendered animal fat) [2]. Unless the product is marked as vegan, stay away from dough containing glycerol or glycerine.

As I said, some phyllo dough recipes require eggs or egg yolk, so this is another ingredient to pay attention to.

Store-bought phyllo pastry can contain various E numbers. They can be vegan or animal-derived, so unless the product is marked as vegan, you might want to refrain from experimenting with it. 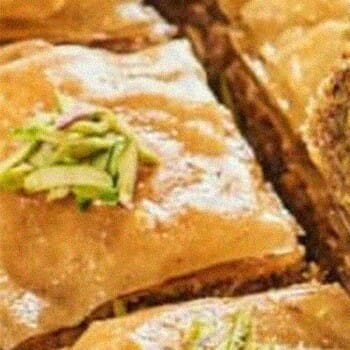 Baklava's fillings include chopped nuts, cinnamon, and cardamom. These are vegan, so what could be non-vegan about these plant-based ingredients?

It might come as a shock, but nuts can be non-vegan.

For example, growing almonds include bee exploitation, where farmers use bees for the so-called "managed pollination."

Because of this, many vegans today don't consider almonds vegan.

Is the Syrup Vegan?

In most cases, Baklava syrup is vegan. Baklava syrup is often made from sugar, lemon juice, rose water, orange blossom water, or similar flower waters. However, some recipes call for honey, and I don’t even need to emphasize honey isn’t vegan.

You’re supposed to grease the pan before baking baklava, so if you use butter, even vegan baklava will be non-vegan. Always use vegetable oil or vegan butter.

It's pretty easy to make vegan baklava if you buy pre-made phyllo dough. This is my favorite Middle Eastern baklava recipe, which requires some time, but the result is worth it. For this recipe, you'll need:

For assembling the vegan baklava:

For the baklava syrup:

“The oldest recipes for baklava are fried. They had to fry them in a pan and put another pan on top and flip it over so it would cook on both sides. Obviously, once they got a chance to get ovens it was a lot more convenient.”

Is Baklava Vegan? The Final Verdict

We come back to the burning question —  is baklava vegan?

Luckily, it is. You can enjoy this Middle Eastern dessert guilt-free. Just pay attention to the ingredients if you're buying the dessert or make your baklava.

Share your favorite recipe or thoughts if you made baklava following my recipe!

By Isaac Robertson 1 week ago
The Calisthenics Diet
What To Eat & What Supplements To Take? 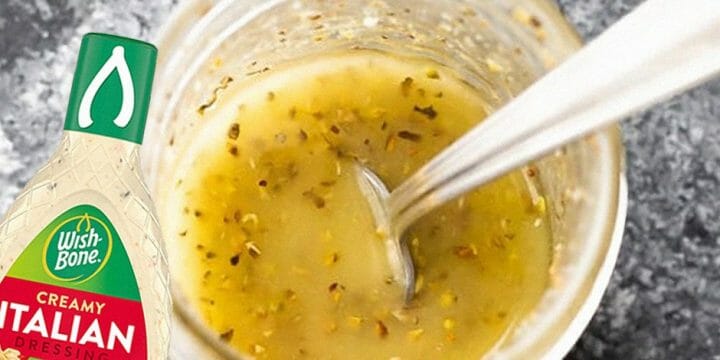 By Isaac Robertson 1 month ago
Is Italian Dressing Vegan?
Here’s What You Need to Know 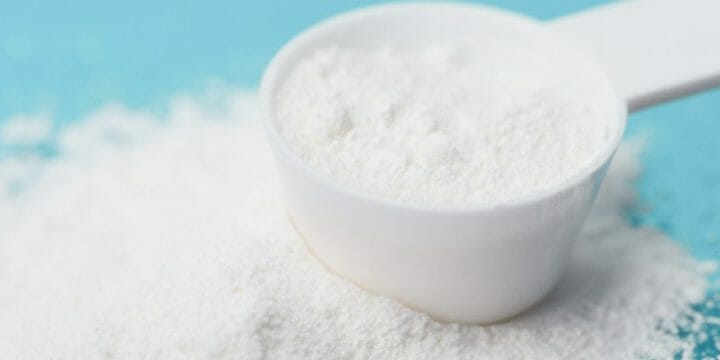 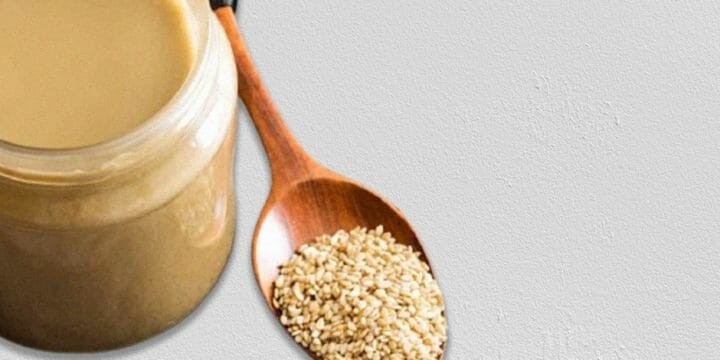 By Isaac Robertson 1 month ago
Is Tahini Vegan?
Everything You Need to Know