There are many vegan options on most Mexican menus, and almost everything can come with beans instead of meat.

If you don't speak Spanish, then El Pollo Loco translates to "The Crazy Chicken," and you would be safe to assume the restaurant chain offers nothing plant-based on the menu, but think again.

Let's look at all the delicious vegan options at El Pollo Loco.

Before we get into the vegan options at El Pollo Loco, we first need to talk about some prominent non-vegan components that you'll need to ask for them to leave out.

Make sure to confirm "no dressing" when ordering something like the chickenless burrito, as the El Pollo Loco creamy cilantro dressing does contain milk.

It should come as little surprise that this spicy, cheesy gloop is made from cheese and not vegan-friendly. Make sure to confirm no queso in a BRC burrito or the chickenless burrito to keep it vegan.

Some people will tell you Mexican food without cheese isn't worth it.

Other people don't and have better skin [1], digestion [2], and generally aren't okay with baby calves being ripped away from their still crying mothers so we can drink that blood-tainted baby puss ourselves.

Be vegan, and say no to cheese on your Chickenless Pollo Taco.

El Pollo Loco is among the first big chain fast food joints to adopt a vegan meat substitute. Pretty good for a restaurant that has chicken in its name.

The chickenless (or polloless) menu has made it easy to order vegan straight from the menu instead of making a long list of substitutions and goes a long way to make you feel valued and welcome.

Gone are the days of ordering the Chicken Black Bean Bowl, no chicken, no cheese, no dressing, etc.

There is nothing more filling and flavorful than a burrito. It's comforting, it's delicious, and it's easy to eat.

I am a big fan! Before introducing the chickenless burrito, I would swing by El Pollo Loco to grab a BRC (Beans and Rice Classic) Burrito with no cheese semi-regular.

The El Pollo Loco vegan menu has grown since then, though, and the chickenless burrito provides a whole new texture and flavor option.

You can order it vegan, but it's always a good idea to check that they know not to include the dressing and queso.

If there is one thing I love more than a burrito, it's a hard shell taco. But until now, there hasn't been an excellent filling to warrant even an attempt.

The day has come, though. The El Pollo Loco Vegan Taco is here, and it is truly magnificent.

The vegan El Pollo Loco Taco has a serious crunch and packs even more punch in the flavor department.

The soft vegan chicken is simmered in a sweet and spicy tomato and pepper sauce to provide the perfect textural foil to the hard shell. Sorry, am I drooling?

We've looked at a few fast-food chain menus to see if they're vegan-friendly, and I think El Pollo Loco's is amongst the best.

Eating vegan at El Pollo Loco is effortlessly accessible and deliciously rewarding. They've put real thought into making their chickenless burritos every bit as good as their chicken burritos.

It goes to prove you don't need cheese or sour cream to make a mighty Mexican, and you can do a lot more to keep it plant-based than pinto beans and black beans. 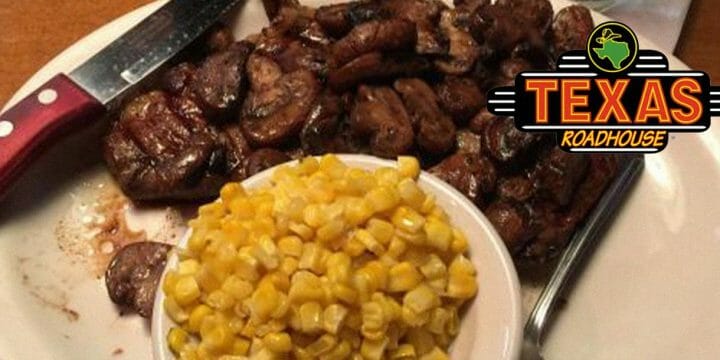 By Connor Sellers 7 days ago
The Calisthenics Diet
What To Eat & What Supplements To Take? 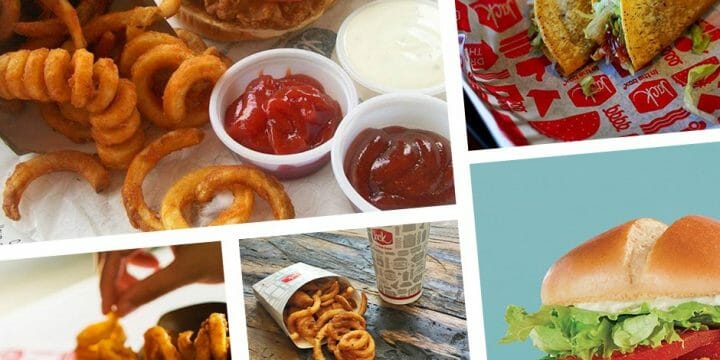 By Connor Sellers 5 months ago
Vegan Options at Jack In The Box
Sandwiches, Fries, Sauces & More 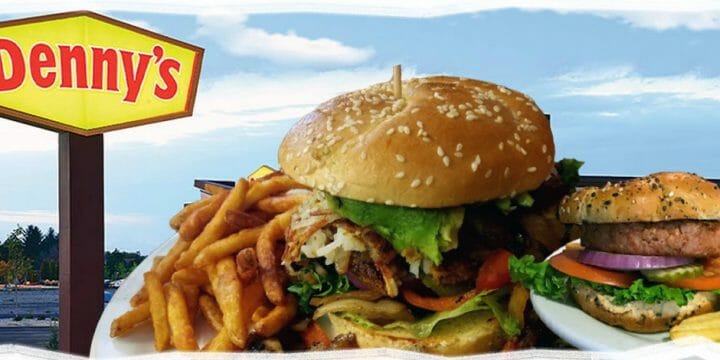