Anyone who’s seen him in Band of Brothers, 300, Assassin’s Creed, Inglourious Basterds, 12 Years a Slave, X-Men: First Class, X-Men: Days of Future Past, or any other movie must have noticed his fantastic athletic shape.

This article reveals detailed information on Michael Fassbender workout and diet regimen that resulted in such a killer body. 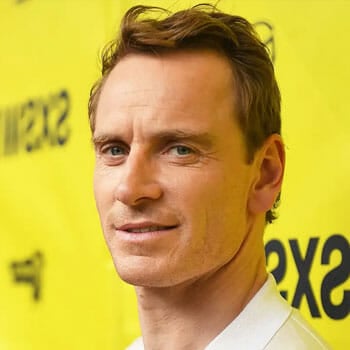 To gain strength and get in his peak physical condition Michael Fassbender often pushed his body to the limits, training 3-6 days a week on average.

His trainer said that he even completed 100 pull-up repetitions in one session while working out to get in shape for a role. 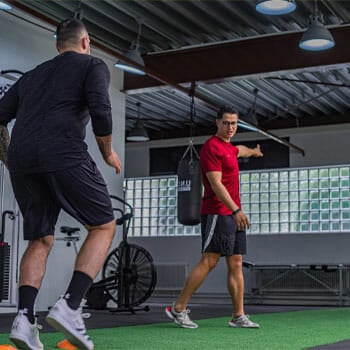 A typical day when he trains in circuits to get that killer body shape may look like this:

While preparing for his movie role in Assassin’s Creed, Michael Fassbender worked with a personal trainer David Kingsbury.

Their main goal was improving core strength and getting as fit as possible without getting injured during all those grueling workouts and combat work in the movie.

Filming in remote locations made it more challenging and required a lot of improvisation.

So, Michael Fassbender did various compound exercises, bodyweight workouts, and martial arts training, including (kick)boxing and Muay Thai to add lean muscle and get stronger quickly.

Before every shooting day, he was also working on his physical conditioning for 90 minutes.

Once Michael Fassbender got “Assassin” fit and strong, he didn’t let the stunts take the punches for him but filmed around 95% of the fight scenes himself.

The 300 workout got its name from the total number of reps.

This insanely intense workout was used as a “one-time test” to measure the actors’ fitness levels. The final score is based on the total time, and the aim is to complete everything in under 20 minutes.

To get that perfectly chiseled Spartan physique for the movie, Michael Fassbender and the other actors and stuntmen performed two sets of this workout 3-4 times per week for 8-12 weeks.

It includes the following weight-training exercises without rest between the movements:

The 300 workout program is for advanced athletes and might be seriously harmful to beginners, so experts advise caution. [1]

“This [program] was done for a stylistic effect, to look like a Spartan. The out-of-shape person who starts [the 300 graduation test] is going to be dead the first day. No one could do this without prior training. You have to progress.

If you have [heart problems] or are not screened, you could have a variety of exertional problems [with this workout], from serious tissue breakdown to heart attack to kidney problems. It’s too extreme for the average person.”

He adopted the Paleo diet and went through some extreme, restricted diets to lose over 40lbs when preparing for particular roles.

The supplements Michael Fassbender uses are:

They help his body cover all the essential nutrients in his diet, build muscle mass while cutting fat and cravings, boost energy, strength, focus, endurance, and support recovery after his tough workout.

So, do you feel inspired by Michael Fassbender workout and diet regimen?

For a chiseled Hollywood body like his, you’ll need to spend many hours training hard, doing hundreds of push-ups, lunges, rows, and deadlifts.

Also, remember to eat plenty of proteins and drink lots of water. 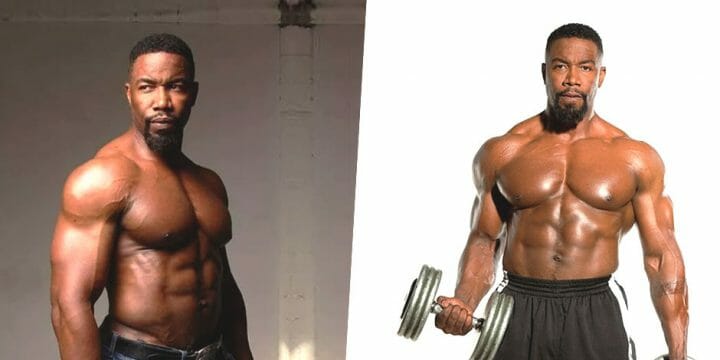 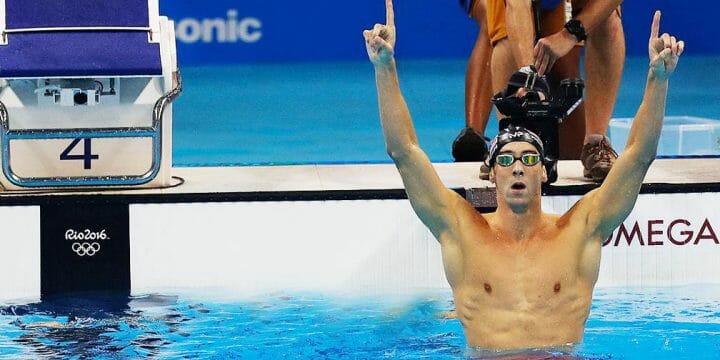 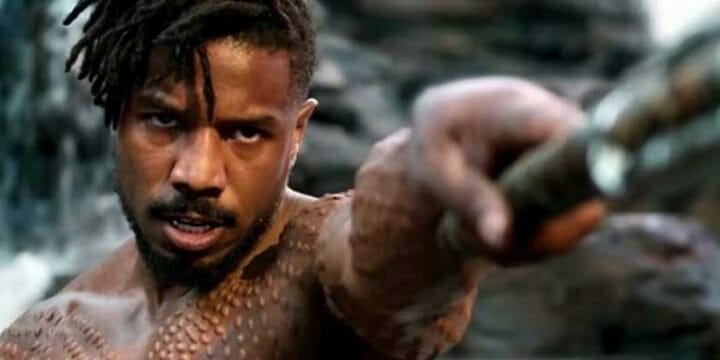