If you ask any woman, she’ll probably pick Ryan Gosling out of a lineup of Hollywood celebs due to his perfectly shaped upper body.

What most people find so appealing is that he hasn't taken bodybuilding to extremes but rather has a subtle physique with well-defined abs, pecs, biceps, and shoulders.

All of this has come from preparations for increasingly more action-type movies like Blade Runner 2049.

So, we decided to look at how Ryan’s workout routines helped him transform from a slim heartthrob to a ripped action star. 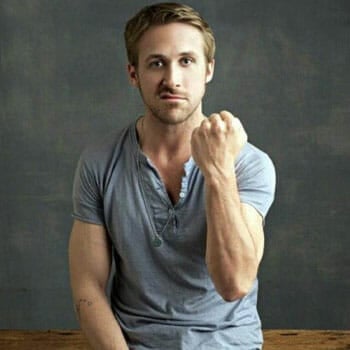 Ryan’s stats show that his physique is ripped and lean.

While he didn’t start his career as a flabby actor in movies like Crazy Stupid Love, The Notebook, The Nice Guys, Only God Forgives, and The Big Short, he still had to work hard to gradually increase his muscle mass.

The Canadian actor claims to have sacrificed a lot, including some rather unhealthy diet habits, but these changes all helped him increase his appreciation in Hollywood.

Let’s take a closer look at the workout routine Ryan Gosling has shared some details on.

“I've learned it's important not to limit yourself. You can do whatever you really love to do, no matter what it is.” 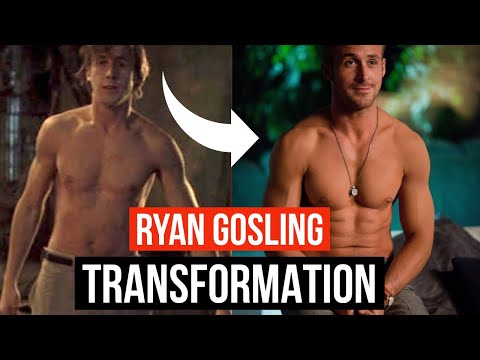 The full plan will require at least 1 hour of dedicated training 5 days per week. You would still get good results if you did 3 to 4 days, but if you want to get there fast, then stop being a sissy and get working.

It’s all about making sure that the last two reps hurt. So if that means picking something heavier than you normally would, then go ahead and do it. These need to hurt to make a difference. 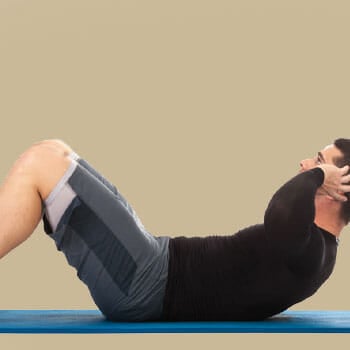 You should be able to do all these with just a set of dumbbells and make sure that your stretching focuses on the muscles you’re going to train.

You’ll be surprised how heavy you can load up a bar for work on your shoulders, so don’t be shy about it. 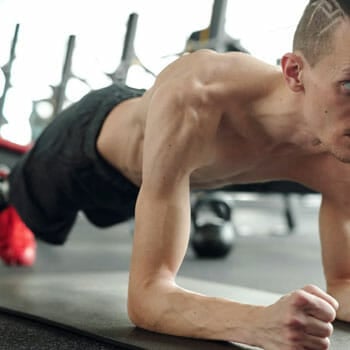 Get someone to check your posture during these moves, as you can quickly damage your back if you’re not careful.

The important thing on leg days is to avoid focusing too much on just your quads, as your muscle definition can quickly end up out of proportion. 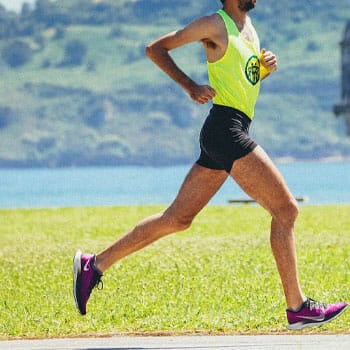 One thing Ryan Gosling has mentioned a few times is that he layered a good bit of cardio onto his training days.

He mainly does this to control his body fat and make sure that he gains better muscle definition.

This would mainly involve some work on the treadmill and doing some high-intensity interval training (HIIT) and occasional Muay Thai workout.

It certainly adds some spice to the Ryan Gosling workout routine.

Your rest days shouldn’t involve lying on the couch and feeling sorry for yourself.

Make it an active recovery where you go for a few walks or easy hikes. It’s also an ideal time to do some stretching exercises so that your body recovers faster.

His Diet Plan And Supplements

Ryan hadn’t published much about his diet plans, except for saying that he really had to battle with his sweet tooth when he got started.

The fact that he cut out sugary and highly refined carbs make a lot of sense, considering that his BMI is pretty low.

What we have learned, though, is that Ryan does rely on supplements that go beyond just taking protein shakes.

Pre-workout supplements provide a way to improve the cellular energy in your muscles. As a result, you should feel like you have more strength with fatigue setting in later. Even a small boost can add up over several weeks.

Your muscles need these amino acids in large supplies to recover and build new tissue. While your standard protein shakes contain some of them, getting a targeted BCAA boost can make a big difference [1].

The great thing with whey is that it contains the right amount of protein to give you everything your body craves after training [2]. So, unless you’re vegan or lactose intolerant, don’t skip this after each workout.

Are You Going To Try Ryan Gosling's Workout Routine?

Even if you can only do this routine 4 days per week, you will be steadily working towards a physique like Ryan Gosling.

You’ll need to dedicate a good bit of time, but you simply cannot achieve that level of fitness through a half-assed attempt.

Start adjusting your weekly routine right away, and then report back to us how it worked out.