We’ve researched a lot of workout routines, but I really enjoyed reading and watching interviews to find out how James McAvoy managed to get so ripped to play The Beast.

Not only was his acting amazing to play all the different characters in one person, but you really got the sensation that he had a superhuman physique.

I wasn’t surprised to find out that he worked with Magnus Lygdback, who is a well known personal trainer in Hollywood.

And if you’re planning to get into that kind of shape, then let me show you what’s involved.

Who is James McAvoy?

James McAvoy is a Scottish actor who started his career on British TV shows, and I first became aware of him in a movie called The Last King Of Scotland.

He then started to appear in some Marvel movies as Charles Xavier from X-Men, but it wasn’t until a movie called Split that you suddenly saw a change in his appearance.

This is the movie that introduces The Beast, and a sequel called Glass brought him into even better physical shape.

Now, he did start from a slim build, as his early movies don’t show him packing too much flabby stuff. But to get to where he is today, still took some hard work and dedication.

“That singular uncompromising nature I think is always quite attractive, not just for an actor to play, we're attracted to uncompromising people whether they're nice or not, because they're 3D, they're solid, you can define them, it's not wishy-washy.” 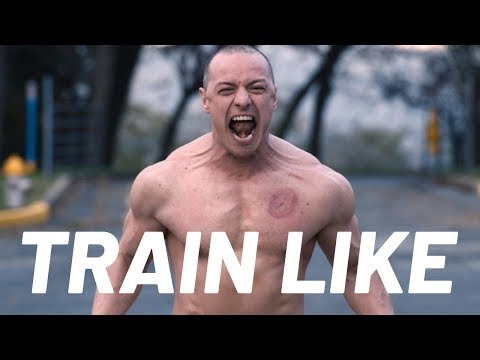 The workout plan that Magnus Lygdback put together focused a lot on heavy lifting and pushing him to failure. So, don’t shy away from the big weights if you want to gain that kind of muscle mass.

This is possibly the toughest day, and make sure you allow enough time as there are also the most exercises to get through. 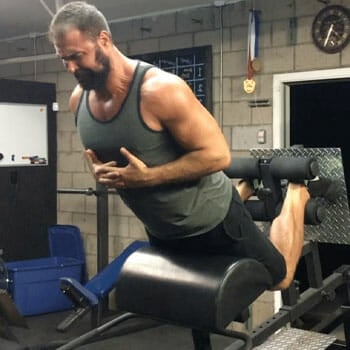 Make sure you keep an eye on quality over quantity; it happens too often that people load up too much weight on a leg workout and then can’t get the full range of motion.

The added cardio day will help you to stay on top of your body fat to better define your muscles. 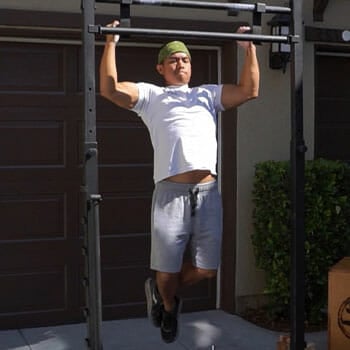 These will work well to make you a lot broader across your shoulders and are a key part of the Magnus method.

I recommend you have someone watch you with these exercises, as you have to keep that lower back straight to avoid injury.

Use these days to get some fresh air during a leisurely walk. And add some 20-minute stretching routines as well to help improve blood circulation and recovery time.

James McAvoy has mentioned his calorie and macro counting a few times in interviews.

There were some rumors on the Internet that he aimed for 6,000 calories a day, but I think that’s a bit of an exaggeration.

Our dietitian had a look at his routine and physical stats and estimated that it’s more likely to have been about 4,000 calories, but that’s still a lot.

He has also spoken about reducing his carb intake and jacking up protein, which makes perfect sense.

And to do this, he likely relied on these supplements.

Most guys and girls I work with take whey because of the ideal amino acid profile [1].

An alternative is hemp or a combination of pea and brown rice protein if you have an intolerance to milk products.

Getting a boost of BCAAs can help both during and after training. Scientists have linked it to both better muscle recovery and delayed fatigue [2].

This isn’t the easiest workout routine to stay loyal to, as you will feel the pain quite a lot.

That’s why you should watch some of his movies if you need more workout inspiration, but believe me, you’ll start to see some difference within 6 weeks.

Getting into shape like James McAvoy might take you many months of training, but the results will be more than worth it. 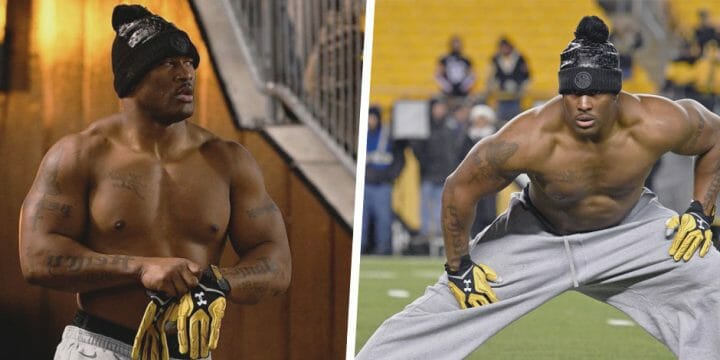 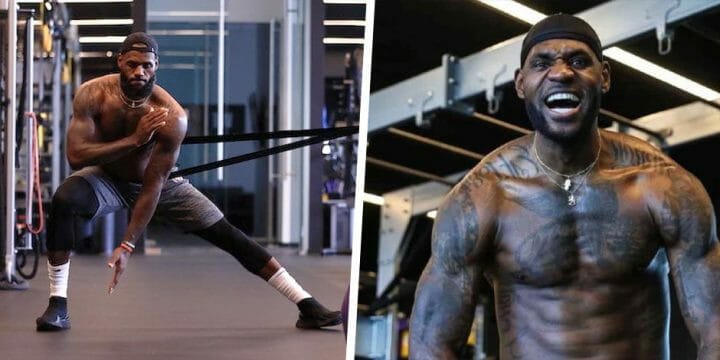