One of the strongmen with a fascinating career and list of achievements has to be Ted Arcidi.

Just seeing pictures of him in his prime is enough to understand that this strongman and former bench press champion has a serious workout routine going.

And it also took a very focused mental attitude to switch from just bench presses to becoming a professional wrestler in the heavyweight category.

So, we spent some time to see what we could find out about the heavy intensity training that Ted went through to compete at such levels. I know that’s ancient history to some of our readers, but just look at the massive chest and arms that Ted achieved.

It’s no wonder he did so well with the bench press.

So let’s see how he did it.

We’ll get into Ted’s training principles shortly, but it’s important to note that he would progressively reduce the repetition pattern during his training cycle for competitive bench press events.

In the first three weeks, he would do three sets of 6 reps, then reduce it to 3 sets of 5 reps for the next three weeks.

Then he further reduced things to 3 reps for three weeks. And the final two weeks would involve a mix of 2 or 3 reps per set.

His workout days were extremely intense, but he managed to achieve his size by going to the gym on only three days of the week.

And if you want to follow his approach, then you definitely want to avoid any kind of light weight. Ted had a scheduled rest day 3 or 4 times a week, and he did something many other athletes would avoid. He dedicated himself to a complete rest, even in a competition phase of training.

We already covered the approach for sets and reps in Ted Arcidi's bench press routine, but there are a few other things to keep in mind.

First of all, he does everything at a slow to moderate speed. It’s not a race with these routines, and the longer your muscles are under tension [1], the better your muscle fibers will react to bulking.

The other thing he introduces from time to time is forced reps where he might have a spotter help him get one rep in where he would otherwise have failed.

He has said on a few occasions that he thinks the behind-the-neck press is one of the greatest upper body exercises, and he sometimes added a last heavy workout set of this movement at the end of a training session.

The other thing to mention is his breathing.

Due to the relatively slow movement, he would often exhale and inhale twice during the lockout. He believed this stabilized the chest to ensure the pressure was evenly distributed between the shoulder girdle and joint.

What he also mentioned as a reason for choosing progressively heavier weights and lower reps was that once he developed the increased lung capacity to do six reps, then doing three reps became a lot easier, even with a heavy weight load.

Here is the type of food that Ted would typically have to get through in a day to bulk up to that size.

As you can imagine, that’s a ton of calories, but that kind of bulking with extremely heavy weights will require a lot of excess energy.

Ted’s diet efforts were always a very important factor in preparing for a scheduled meet or just to maintain his massive bulk.

And to achieve that, he would have relied on two types of supplements.

Not only would creatine supplements have helped him speed up his recovery phases, but it would also provide good endurance and reduced levels of fatigue [2].

The kind of heavy benches and the fact that there are no light days at the gym says it all. To get the maximum bulking and recovery effect, it’s likely that you would need multiple scoops of whey protein each day.

Are You Ready For Ted’s Bench Press Routine?

I would highly recommend trying out this routine if your aim is massive upper body bulking.

Go through a few sets with a lower load and then increase the weight slightly throughout the sets on the first day.

That will ensure that you find your way slowly to your limits and gradually build up the muscle and ligament strength.

And report back to us how this routine worked for you. 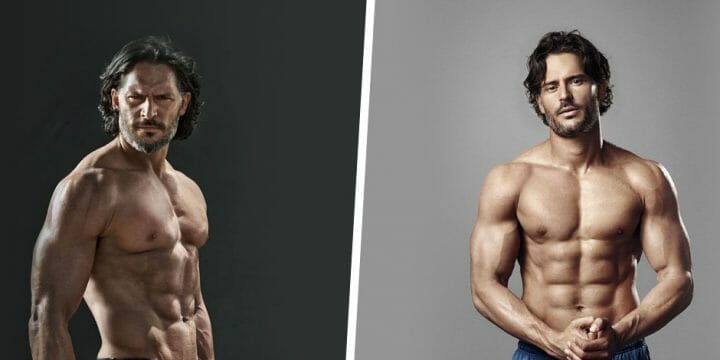 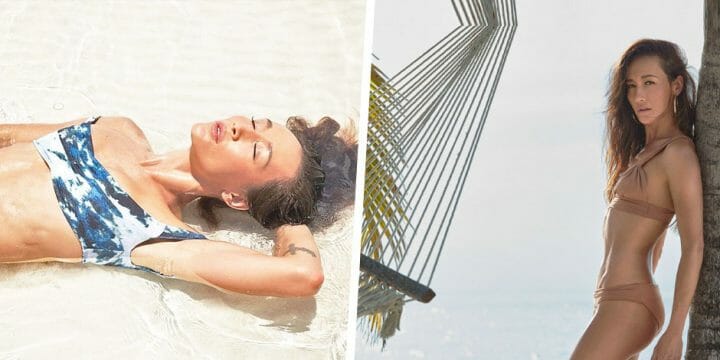 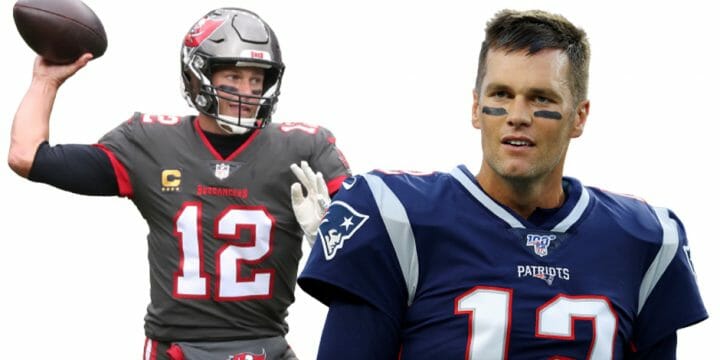 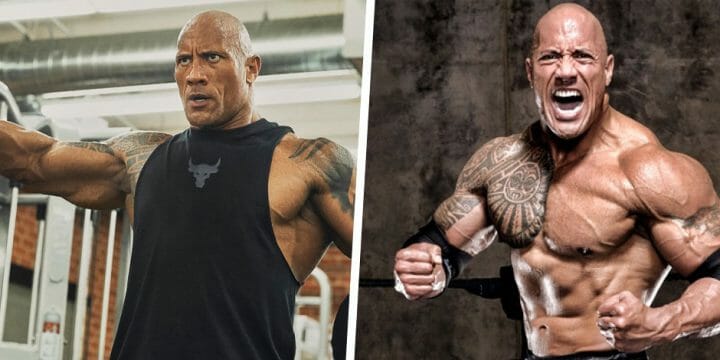 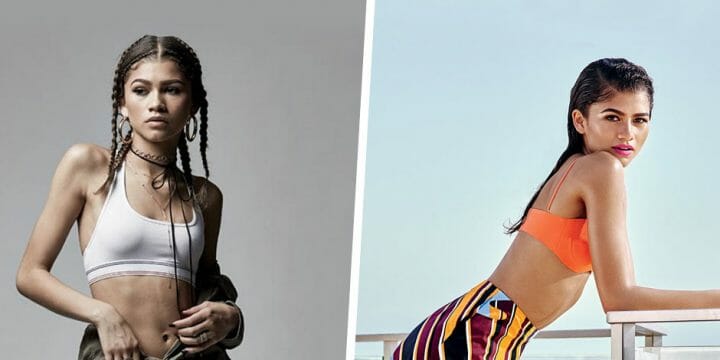