American action movie hero Vin Diesel is one of the most iconic actors in Hollywood, best known for his role in The Fast and the Furious series.

Because of his attractive build, my clients have been asking me to find out what a Vin Diesel workout routine looks like to help them become more like the movie star.

After a few weeks of research and reading about Deisel’s training, I’ve put together a workout plan that should be able to develop a body towards what he’s built.

Let's get into it!

Here is a breakdown of Deisel’s five-day lifting routine:

For this routine, Vin Diesel does six supersets for a total of 12 exercises.

Tuesday: Back and Shoulders On Tuesday, Vin Diesel targets his back and shoulders with three supersets for a total of six exercises.

Vin Diesel targets his legs with three supersets for a total of six exercises.

Thursday: Back and Shoulders For this workout, Vin Diesel performs three supersets. Each exercise is done for four sets with eight reps per set.

It consists of six different exercises:

“When I work out in the gym, I like to focus mainly on abs, arms and back. I have been training those muscles the most because I personally love seeing women that have good upper body strength.”

Vin Diesel doesn't superset his legs on Fridays. He does six different exercises for four sets of eight reps each.

In addition to lifting weights, Diesel also does a lot of cardiovascular and core exercises. He trains martial arts when he’s preparing for a movie to help him out with his stunts.

“I did a lot of jiu-jitsu for Furious 7. Really it was for what I believe is the best fight sequence in the whole Fast and Furious Saga.”

Here are some workout tips by which Vin Diesel swears.

The Vin Diesel workout prioritizes that you find time to exercise despite having a busy day. Vin Diesel’s busy schedule has him moving around a lot, but he still puts in the time to lift.

Diesel claims to shock his muscles by starting out with a low rep range, followed by a higher one. According to him, this helps him add serious muscle and burn fat.

His workout routine might be super intense, but Diesel takes his rest days seriously so his muscles can recover. He takes Saturdays and Sundays off from heavy lifting.

Diesel’s diet plan consists of three heavy meals a day to fuel his muscles and recover after his workouts.

Here are some of the diet principles he abides by to keep his gains.

Eat Big to Get Big

Vin Diesel has admitted that he loves to eat. Diesel eats three large meals a day to fuel his muscles with all the necessary nutrients.

He eats a good amount of carbs, lean proteins, vegetables, and fruits and drinks plenty of water.

Diesel strictly avoids processed foods as he believes natural foods help his mind and body, giving him the fuel to work out harder.

Although he sticks to a whole-food diet for the majority of his nutritional needs, developing those muscles without certain supplement aid would be extremely hard.

How Much Does Vin Diesel Bench?

Diesel can reportedly bench 350 pounds. This was back in 2016, so he may be tackling heavier weights these days.

Should You Try The Vin Diesel Workout?

Vin Diesel’s workout routine was well-acclaimed by our intermediate lifters who were having difficulty making gains. However, even rigorous training and diet can take years before you approach a body like Diesel’s.

To speed up your muscle-building efforts, I would recommend checking out some natural and legal steroids which are entirely based on natural ingredients studied for their link to improving strength, performance, and muscle growth.

These aren’t magic pills to help you become like Vin overnight, but they can help you get there noticeably easier and faster. By Connor Sellers 4 months ago
Is Vin Diesel On Steroids? (Deep Investigation) 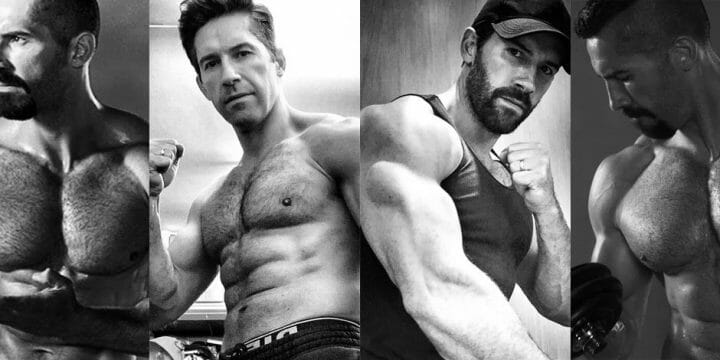 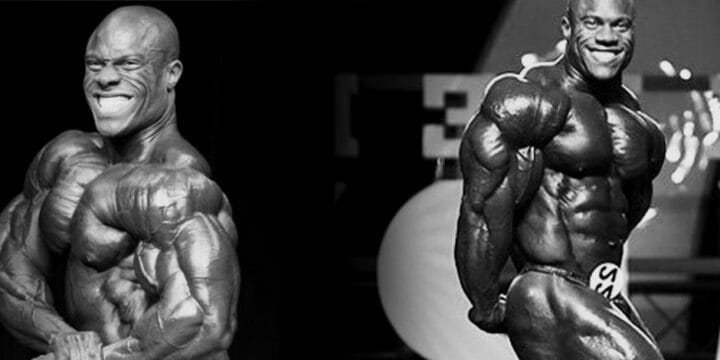