Should You Use Erectile Dysfunction Meds as a Pre-Workout?

Published by Connor Sellers
Fact checked by Donald Christman, BHSc FACT CHECKED
Last updated: August 3, 2022
Methodology
We personally test every product featured in our reviews and guides. By ordering products anonymously and getting a group of independent testers, we are able to get first-hand experience and provide data-driven recommendations. Learn more.

Our team has started tuning out to all the get-ripped-fast articles we get bombarded with unless we think they are dangerous or too bizarre to ignore.

One such bizarre story emerged a while back when someone I worked with in the past told me that he had started using erectile dysfunction drugs as a pre-workout supplement.

Now, I have to admit that his reasoning about increased blood flow for better pumps sounded plausible.

But is that blood really going to flow to the “right” parts of your body?

Here’s what our research found.

What Types Of ED Drugs Are Bodybuilders Using? 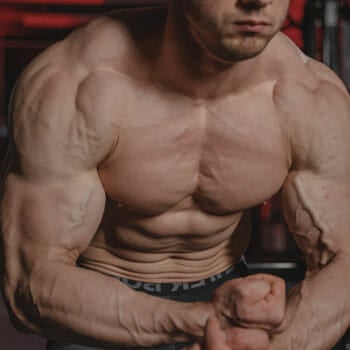 Some bodybuilders use erectile dysfunction drugs like Cialis, Viagra, and Tadalafil. These are all readily available with a prescription from a doctor.

All of them work in a similar way by increasing blood flow to the penis.

We’ll get to how they do this shortly.

At this stage, I have to say that the Food and Drug Administration only approves of these drugs for treating erectile dysfunction, not for other conditions or believed benefits.

It’s probably because Viagra and Cialis are so easy to get that they have become the favored drugs.

Why Are People Using Erectile Dysfunction Drugs As A Pre-Workout?

People use erectile dysfunction drugs like Viagra and Cialis as pre-workouts since these products increase the blood flow, especially in the penis.

While this has the benefit of causing an erection, some bodybuilders believe it can help them get better pumps and use it as a pre-workout supplement.

It possibly all started when some men were taking steroids that caused erectile issues. When they tried to counteract that side effect, they turned to Viagra and Cialis.

Some men then reported that they noticed better muscle function and lower levels of muscle fatigue during training.

How Do ED Medications Work? 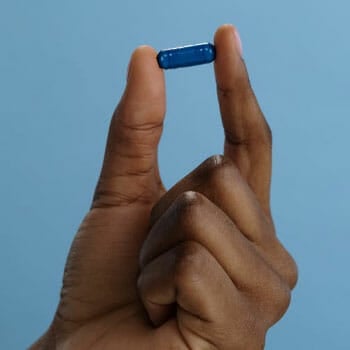 ED medications work by artificially increasing the nitric oxide levels in the body, increasing blood flow to the penis.

There is some careful timing needed with Viagra and Cialis as well, as the effects gradually increase with blood vessels slowly dilating.

And then you need to consider that there really is no off button for when you’d rather not be walking around in public with an erection.

And then you need to consider that there really is no off button for when you’d rather not be walking around in public with an erection.

Are There Scientifically Proven Benefits? 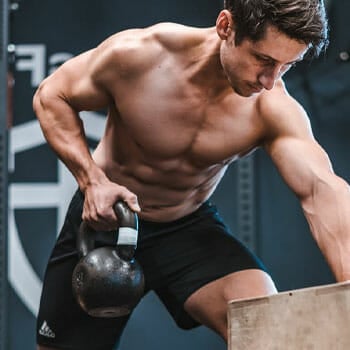 There are typically two scientific resources that men use to justify taking Cialis or Viagra as a pre-workout supplement.

First, a report in the Daily News supported the idea by picking a few results from a clinical study [1].

This specifically focused on cyclists training at high altitudes who seemed to measure higher oxygen levels in the blood.

This article also found that the initial users came across this benefit when they tried to counteract the effects of some other performance-enhancing drugs they were taking.

That alone raises some questions, as there’s a lot more going on that could explain increased performance outside the bedroom.

Another study looked at a link between increased muscle protein synthesis and drugs like Cialis [2]. While it comes to a positive conclusion, many people have criticized the methods of the study.

The sample group was very small, and there are some questions about the use of other medications at the same time that could make the conclusions very questionable.

Overall, we just didn’t see convincing evidence that Cialis or similar drugs are suitable or beneficial for athletes.

And you also have to factor in potentially negative effects.

What Are The Risks?

Some obvious risks of taking erectile medication as a pre-workout supplement is that you’re going to have to navigate an erection at the gym.

That might seem like a small problem, but I would imagine that can be a bit distracting.

But there are some more significant negative effects that doctors warn patients about.

These types of drugs can cause low blood pressure and abnormal heart rates. That’s the last thing you want in the gym, especially if you’re going to be under a heavy barbell for your bench press.

In extreme cases, it can also increase your risk of a heart attack, which is why you should always discuss these drugs with a doctor before taking them.

“Sildenafil is also used in both men and women to treat the symptoms of pulmonary arterial hypertension. This is a type of high blood pressure that occurs between the heart and the lungs.” - MayClinic.com. 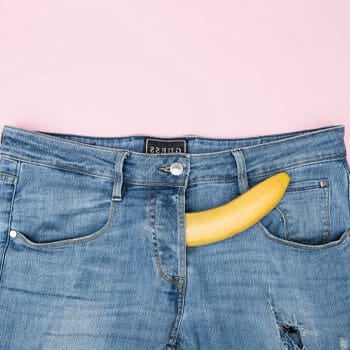 I had never heard of this, but what can happen is that the active ingredient sildenafil causes an erection that lasts for more than 4 hours.

Not only is that a problem to navigate at the gym, but I imagine it would become very uncomfortable and disrupt the rest of your day.

These are serious symptoms to keep in mind, especially when the benefits are based more on theory than anything else.

We advise you to check these pre-workouts that can help you get better pumps without experiencing any of these side effects.

Can Viagra Help With Bodybuilding?

No, there is not enough scientific evidence that viagra can help with bodybuilding. In some cases, it might even do more harm as it could lower your blood pressure, which is not something you’d want to have happen at the gym.

No, Viagra doesn’t improve athletic performance for a workout. Some bodybuilders believe it can improve pumps, but there are more chances that it’ll lower your blood pressure while you’re working out.

Not only are the side effects like low blood pressure a significant risk to take when you’re planning to lift weights, but there’s simply not enough supporting evidence.

The few studies that have looked at a connection have not included large enough groups, nor were they performed in a double-blind fashion.

Any theory that this might be a good idea is purely based on anecdotal evidence.

By Connor Sellers 13 hours ago
The Calisthenics Diet
What To Eat & What Supplements To Take? By Connor Sellers 4 months ago
What Is Pre-Workout & Should You Be Using It? By Connor Sellers 3 months ago
What Does Pre-Workout Feel Like? (My Personal Results) 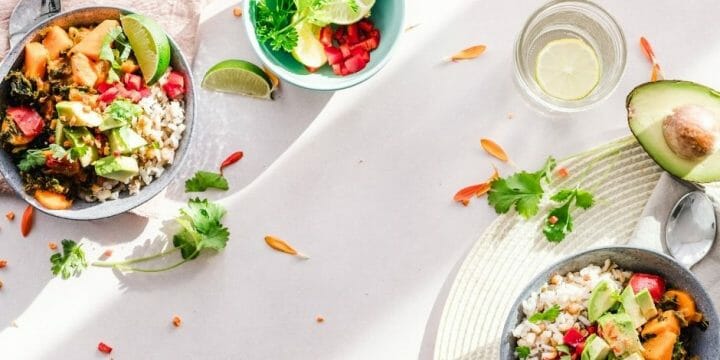