Professional athletes don't get their perfect bodies by eating junk food and hitting the gym once in a while.

The NFL legend, JJ Watt, may seem to be constantly eating and still having a ripped physique. Since this is the dream for many of my clients, I decided to do detailed research and share with you Watt's diet and workout routine that brought him to the top!

Justin James Watt, born in Wisconsin, US, has a very similar story to many other successful athletes.

The Texans' defensive end has shown an interest in sports from an early age.

He played hockey from age 4–13 and started playing football in 5th grade.

His natural talents made him a football star all four years of high school, but Watt also won multiple awards in track and field, baseball, and basketball.

J.J Watt played for Central Michigan University for one year before switching to Wisconsin for two years.

Instead of returning for his senior year, Watt decided to enter the NFL draft. His list of awards is crazy long, and some of them include being named a Sporting News’ Defensive Player of the Year three times, a Pro Bowl selection five times, Sports Illustrated’s Sportsperson of the Year in 2017, and ranked in the top 100 players six times.

He's so dedicated to the sport that he founded the Justin J Watt Foundation that supports after-school athletics for children. 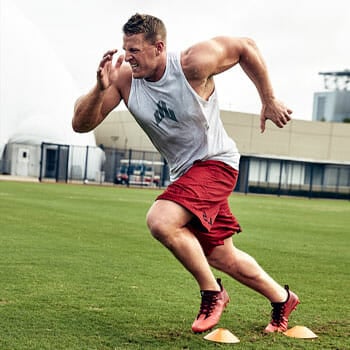 Luckily, he loves working out and even works out with novices, so they have a role model.

Every aspect of his workout routine excites him — from muscle activation drills to foam rolling.

He does many of the same workout routines he's been doing since when he was in high school with the same trainer — Brad Arnett.

1. J.J Watt Listens to His Body

One of the most essential things Watt does when it comes to training is listening to his body and adjusting his workouts, so everything works at optimum levels.

This has allowed him to achieve some incredible stats. He can bench 225lbs 34 times, squat with over 700lbs, and flip a 1000-pound tractor tire.

Watt is serious about his workouts. His gym sessions last about 90 minutes. The footballer first starts with stretching on a roller foam, then he does footwork, and finally moves on to resistance bands.

Watt suffered a severe back injury a couple of years ago, but he focused a lot on strengthening his core even before the accident.

He puts even more emphasis on it now. Even though his daily 20-minute plan changes very often, Watt typically does plenty of dead bugs and planks, including single-arm, single-leg, with a 20kg plate strapped to his back and his feet elevated six inches.

4. Recovery is as Important as a Good Workout

Watt’s workouts are pretty rough, so he makes sure to stretch well and allow his muscles to recover so he can stay in top form.

Warming up before a workout is very important to Watt, and he makes sure to soften his muscles and break up adhesions with a foam roller.

"A strong upper body is essential for anything from good posture and daily activities like putting the groceries away, to injury prevention and more,"

Having a strong upper body, including the core, will lower your chances for injury [1] and help you recover faster if you happen to injure yourself. Having in mind Watt’s herniated disc, I understand why he puts so much emphasis on a strong core. 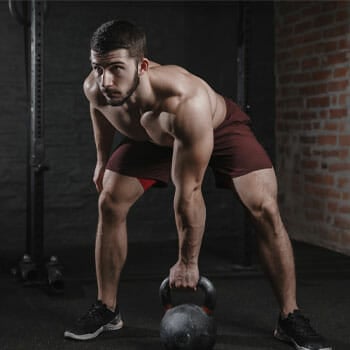 Being an NFL start means having a strong lower body.

Speeding through the hole, hurdling over the opponents, and breaking through defenders can’t be done without a strong lower body [2].

After a strenuous workout, Watt makes sure he cools down his muscles properly and adds more stretching and foam roller.

Sleep as a Remedy

Watt believes sleep is nature's best recovery tool, so he tries to get as much sleep as possible. He's so serious about sleep, he even has a "work bed" at the NRG stadium. After a long day of practice, gym, and football matches, Watt loves going straight home for a nice rest.

As a defensive player, Watt needs a lot of calories to build mass and strength.

His breakfast alone has about 900 calories, while he eats upwards of 5,000 calories a day. He's been doing this for so long, he's gotten used to eyeballing the calories.

"I'm not strict on my calorie count, I just pay attention to my body. Over the years I've learned a lot about nutrition and about myself, so it's a lot more based on feel. I stopped putting a number on it because people were analyzing it too much."

He eats so much, he started considering his meals a chore.

Watt has two breakfasts, two lunches, and two dinners. All of his meals are huge, but still, Watt eats clean, natural, and whole foods, such as eggs, chicken breasts, oatmeal, and lots of veggies.

You think 5,000 calories is a lot? Watt used to eat even more! A couple of years back, Watt's trainer thought JJ's workouts were missing something.

That something turned out to be an additional 4,000 calories.

While on his 9,000-calorie diet, Watt was eating a semi-Paleo, semi-Keto diet rich in fats like bacon, olive oil, and avocados while consuming fewer carbs and eating only natural, whole carbs, such as sweet potatoes. 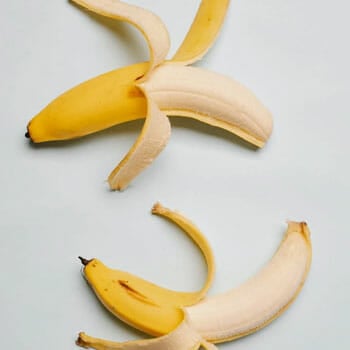 As I mentioned, Watt's breakfasts consist of 900 calories. He eats oatmeal for his first breakfast and 4–5 eggs, banana, and an apple for the second breakfast.

Lamb chops with whole wheat pasta and steamed asparagus are just a part of Watt’s dinners. For his second dinner, JJ usually eats a steak filet with steamed broccoli and more pasta.

Taking into account that Watt needs to eat over 5,000 calories a day, he really has no need for cheat meals. Though he gives his best to eat clean, his favorite “cheat” meal is Crunch Berries cereal. 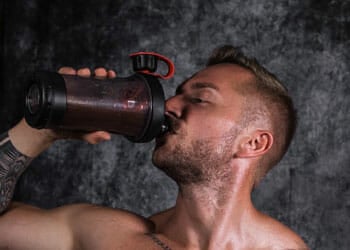 Even though JJ Watt tries to keep his supplement intake low, anyone trying to build a muscle mass takes several supplements ranging from whey protein, creatine, BCAA's for men, and more.

But, if you’d like to put on some weight quickly, I’d recommend trying protein powder to help build some muscle mass.

Eating thousands of calories every day may sound like a dream and everything you ever wanted.

However, the reality is much different. As we've seen, it's a part of JJ Watt's job.

He has to eat six meals to endure his incredibly hard workouts, but it all worked out in the end.

What do you think about his lifestyle? I guess everyone would try eating 9,000 calories in a day, but would you try his workout routine?

Share your thoughts in the comments; we'd love to hear your opinion!

By Isaac Robertson 17 hours ago
The Calisthenics Diet
What To Eat & What Supplements To Take? 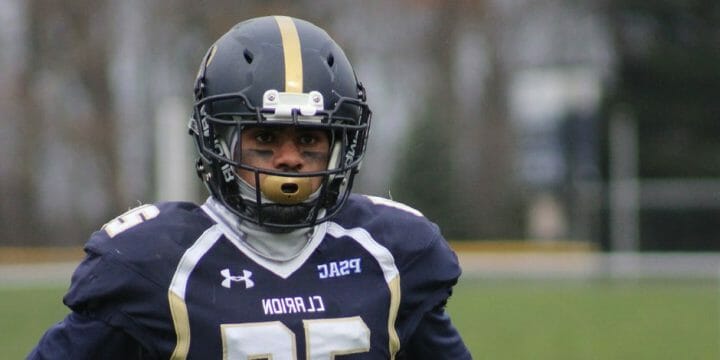 By Isaac Robertson 2 weeks ago
Is JJ Watt On Steroids Or Natural? (Juicy or Natty)