Fad Diets Facts & Statistics - Everything You Need to Know

The unfortunate reality is that the weight loss sector is full of bad ideas and products, and too many vulnerable people fall for lofty promises.

In many cases, they jump on so-called “fad diets” without a clear understanding of what they are letting themselves in for.

But the term “fad diet” is often thrown out with very little research into whether there is evidence to support them.

So our research team at Total Shape decided to look into the diets that are most commonly called fad diet to see whether there are facts to support such claims.

We started our research by defining a fad diet as a diet that is popular for a relatively short time, and it is often “sold” as the fastest way for losing weight.

We’ve taken 10 of the most highly covered diets of the last couple of years and looked for scientific evidence in support of them. 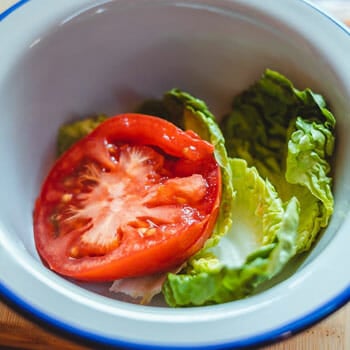 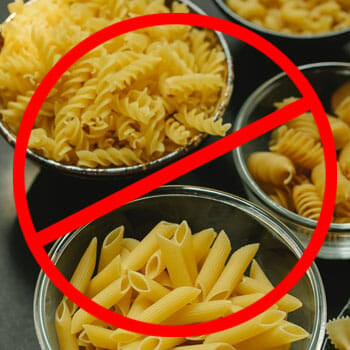 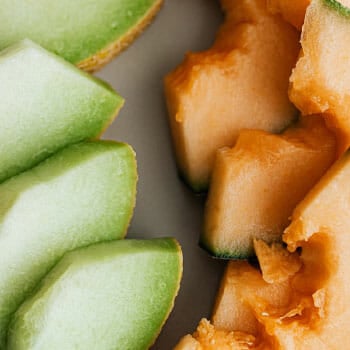 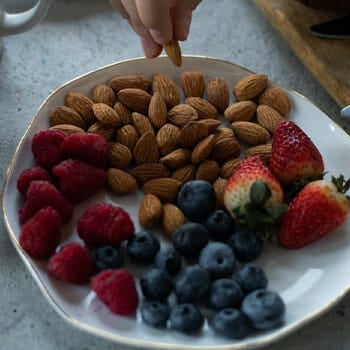 There are two things to keep in mind.

Firstly, if you have been struggling with weight loss, then you’re more likely to fall for fad diets. Secondly, if it sounds too good to be true, then it probably is.

There simply is no easy way out of reducing body fat; it requires plenty of physical activity combined with a balanced diet of healthy foods.

Equipment 8 months ago
Bowflex vs PowerBlock Dumbbell
Which One Is Better?