I’ve watched Cris Pratt’s body transformation from a slightly pot-bellied young actor to the ripped star of Guardians Of The Galaxy and Jurassic World.

Now, I know it’s probably a lot easier to achieve that kind of transformation when you have a Hollywood budget to pay for dietitians, chefs, and top personal trainers.

And the millions of dollars will help as well.

But when you look at the workout routine Chris had to go through, then you might get a better understanding of how much hard work this really was.

Chris Pratt spent a lot of his early career on TV shows like Everwood and The O.C.

But it wasn’t until Guardians Of The Galaxy and Zero Dark Thirty that he really hit the big stage of Hollywood success.

And ever since then, he has been lifted to the levels of celebrity heartthrob with all the muscles to go with it.

You’ll find just a few photos of Chris prior to his body transformation when he played chubby Andy Dwyer in Parks and Recreation.

And if you’ve seen them, then you know how much work he had ahead of himself to become Star-Lord Peter Quill.

Duffy is a former Marine sniper and Navy SEAL, so he knows a thing or two about getting into the best possible physical shape you can.

And that kind of military approach seems to have resonated with Chris. 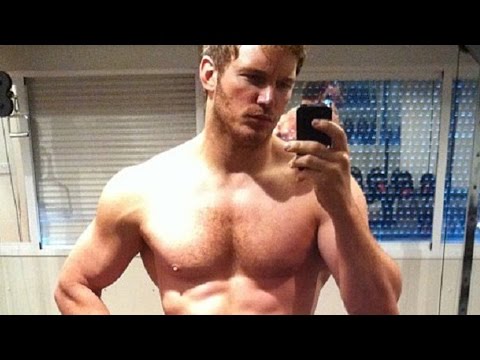 His Workout And Diet Approach

Even for the massive bulking he achieved for Guardians Of The Galaxy, Chris took resting serious.

In some interviews, he said that some weeks he “only” trained for 4 days, allowing his muscles to fully recover for 3 days.

But his Navy SEAL trainer made sure that those other 4 days counted.

Those days were packed with 3 to 4 hours of highly intense workouts, weight training, and lots of cardio.

He needed the cardio in the early stages to lose all the excess fat he was carrying, but apparently, it took him just 5 months to get into the best shape of his life.

And it all came down to applying military discipline to every single day at the gym.

And by avoiding all the crap food he used to binge on, his lean muscle mass quickly reacted to the intense pressure it came under.

We spent about a month going through countless social media posts and interviews with Chris and his trainer to come up with this weight training routine.

Keep in mind that at certain stages of training, he reduced the plan to 3 sets per workout, but we wanted to focus on the more intense phases here. 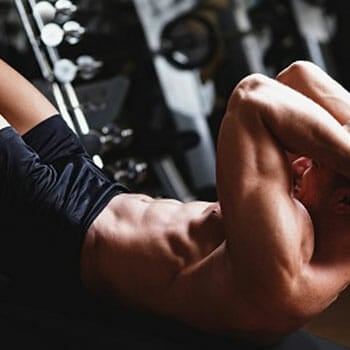 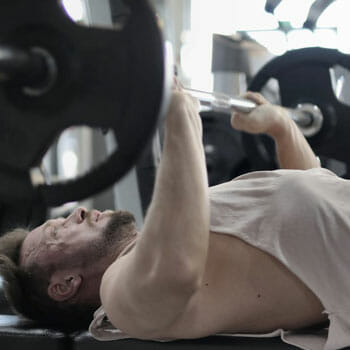 Wednesday is dedicated for rest and recovery. 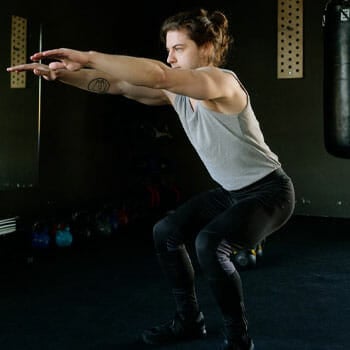 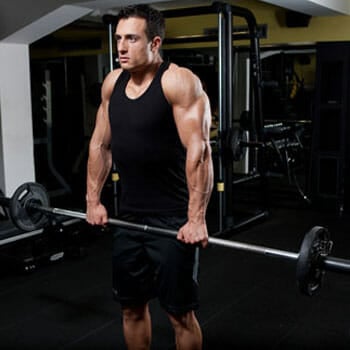 Now, it might look like this isn’t a big deal. But you have to factor in that this covers just his weight lifting routine.

Chris Pratt has stated in a few interviews that on most days, he could also be going through an hour of cardio, a CrossFit session, and even a 5-mile run first thing in the morning.

During some of the most intense phases of his training routine, he would work out up to 16 hours per week.

Considering how much muscle mass he piled on, it’s no surprise that even his low-carb meal plan might have struggled to keep up with the protein needs. That's where whey protein slides in as a perfect solution.

There’s only that much chicken breast you can put up with.

There was some speculation that Cris Pratt was taking steroids to get into shape so quickly. But we think it’s far more likely to be a combination of a grueling exercise routine and natural testosterone boosters to raise his T-count.

This has become an increasingly used secret weapon with bodybuilders as there is increasing evidence that it may significantly boost muscle recovery [1]. Given how much training Chris had to endure, it’s probably one supplement that made the biggest difference.

Natural fat burners for men most likely played a significant role in the early stages of his training. Considering how quickly he got rid of all the flabby stuff, it’s no surprise he relied on some supplements for this.

“If you just cut the crap out of your diet, and if you spend an hour a day doing something physical that will make you sweat, six months will pass by, you will feel better mentally, physically, spiritually -- it all is tied together.”

Would You Be Able For Chris Pratt’s Training Routine?

Even if you don’t have the budget and time to exercise with a personal trainer for 16 hours a week, even a cut-down version of this routine would help with weight loss and bulking.

You can also adjust the sets and reps a bit or space out the routine over more days. Whatever way you decide, this is a solid plan to completely change your body shape.

And make sure you let us know how it worked out for you on our social media pages. 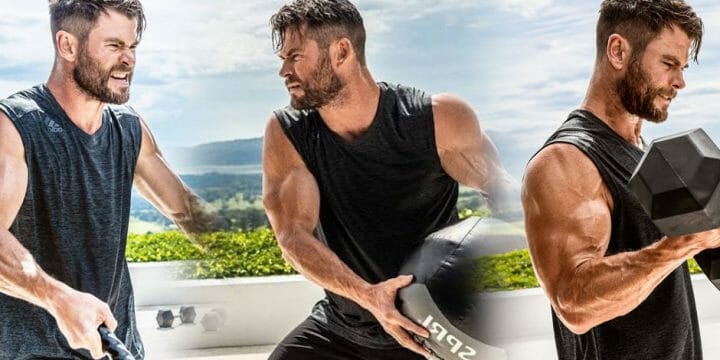