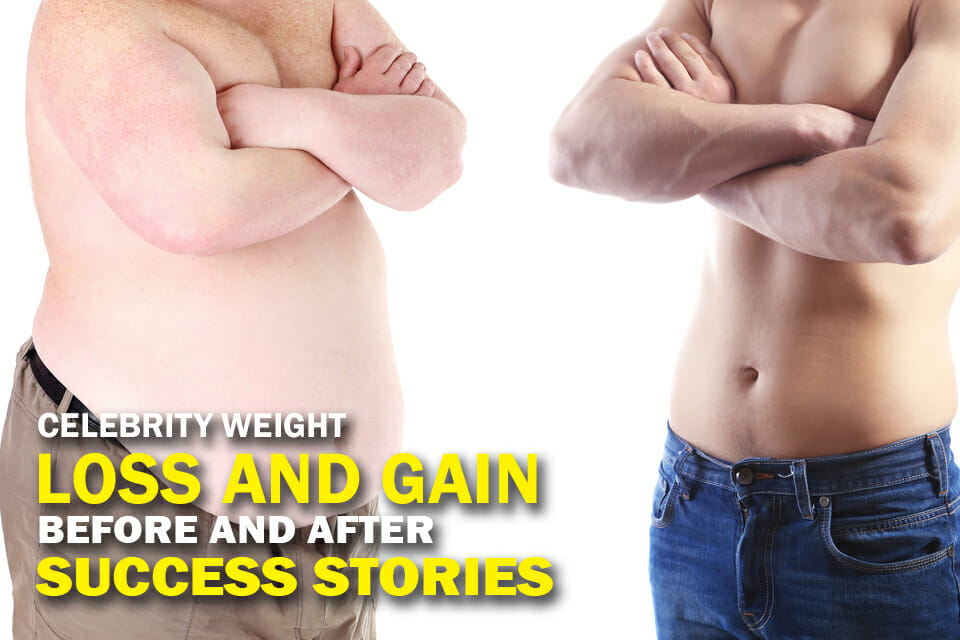 Celebrities are scrutinized for everything these days from potential facelifts to boob jobs to sex changes. We know what hair products they use, what cars they drive, and basically anything else you can think of.

Perhaps the media’s favorite topic, though, is how much celebrities weigh. Stories of celebrities gaining a bunch of weight (or even pregnancy weight) dominate headlines.

​Some celebs seek out extreme methods to shed pounds, while others transform with the aid of healthier methods.

The stories we love, though, are when celebrities shed that weight the healthy way. Here are 15 healthy celebrity transformation success stories to inspire you to jumpstart your own body transformation.

Jennifer Hudson rose to fame as a finalist in the third season of American Idol for her powerful voice and went on to win an Academy Award, a Golden Globe, and numerous other awards for her acting in the hit movie Dreamgirls.

All the while, though, she was viewed as a more plus-size celebrity and apparently she wasn’t happy with that. Hudson jumped on the Weight Watchers bandwagon and lost an impressive 80 pounds in under two years.

“I’m at the weight I want to be,” she says, now working as a Weight Watchers spokeswoman.

Typically typecast for physical comedy thanks to his chubby frame, funnyman Jonah Hill got serious about his weight in 2011. Having struggled with fluctuating weight for years, it wasn’t surprising when his weight fluctuated again after losing a big 40 pounds that year.

Jonah Hill before and after - “I went to a nutritionist and said, “I’ll lose weight, I’ll eat healthier, and whatever, but figure out how I can drink beer.”

“I went to a nutritionist and said, “I’ll lose weight, I’ll eat healthier, and whatever, but figure out how I can drink beer.”

Now, though, he’s returned to a healthy lifestyle and wants to make it last. Hill admits that his diet isn’t insanely healthy but it’s definitely improved: “I went to a nutritionist and said, “I’ll lose weight, I’ll eat healthier, and whatever, but figure out how I can drink beer.”

And there’s nothing wrong with this – you can lose weight with moderation and without quitting everything you love.

50 pounds down, Jordin Sparks sums up how to lose weight simply:

We couldn’t say it any better. The Idol winner and pop star attributes her weight loss to Zumba and portion contro﻿﻿l – two great methods for shedding pounds fast.

He’s always been a cutie, but he’s also been a little overweight.

Jason Segel was forced to lose weight for a movie role in 2012, but he didn’t opt for some dangerous diet or out of control workout plan.

Instead, he stuck to healthy living, a clean diet, and regular exercise.

“No more midnight pizzas”, he added.

Now that is some willpower.

It doesn't appear he's really trying to bulk up that much, but he's done a great job of slimming down none the less.

After being diagnosed as pre-diabetic, super-suave actor Alec Baldwin decided to take his health much more seriously. In a matter of four months, he cut off 30 pounds. How?

He gave up s﻿﻿ugar. He also took up regular pilates and spinning. Do you need to give up sugar completely? No. Does giving up processed foods loaded with sugar help? Well, take a look at Alec Baldwin.

Christian Bale has long been known as the epitome of the method actor.

The body transformations he’s undergone for films like “The Machinist” and more recently, “Vice”, are legendary. Vice required him to pack on nearly 50 pounds to portray former Vice President Dick Cheney.

Now that Vice has wrapped Bale is back to his normal weight. How did he do it?

Well, for once in his life he decided to listen to a pro and hired a nutritionist who took him step by step back down the weight ladder. “I decided that maybe somebody knows better than I do.” He quipped.

Matthew McConaughey was never exactly fat but until recently he wasn’t entirely pleased with his profile.

In order to get rid of some excess weight and provide his physique some “polish” (his word) he sought out the services of celebrity trainer Gunnar Peterson.

Every day he would show up at Peterson’s

Beverly Hills gym (dubbed “the Compound” because it’s hidden away from the paparazzi) at 6 am and run the cardio gauntlet.

When asked why he works so hard getting in shape in his late 40s McConaughey quipped “At 30 they’re saying Roger Federer is old. I’m just trying to stay limber!”

In order to take on the role of a ballerina in the film “Black Swan” Natalie Portman went through a grueling cross-training routine that enabled her to shed 20 pounds.

When she showed up on the set even director Darren Aronofsky was impressed. I was like, 'Natalie, start eating.'” he says.

20 pounds might not seem like a lot but consider that Portman is only 5’ 3” tall and was not exactly portly to start.

“I had never gotten that much training” she says now. While she may not have been used to such rigorous workouts the results speak for themselves.

To prepare for his role in “The Gambler” Mark Wahlberg needed to get thin. Really thin.

Just a few months before shooting was scheduled to start he weighed nearly 200 pounds, but over the course of the following 16 weeks he dropped a remarkable 60 pounds.

He says he “just had small liquids throughout the day, then I was exercising two or three times a day.”

Not everyone was a fan of his weight loss success. He says his wife was “a little freaked out”. But Wahlberg insists it’s all part of the job. “Hard work and pays off” he says.

Brad Pitt was all muscle and grit for his role as Achilles in 2003’s “Troy”.

In recent months however more than a few people have noticed that the Oscar winner seems to have lost a substantial amount of weight. So what gives Brad?

He’s apparently just “focusing on himself” these days, according to a friend. And has hired a chef who is cooking him healthy meals.

That same friend says Pitt’s weight loss is neither worrying nor extreme. “He’s dedicated to clean living” is the way team Pitt is spinning it. And there’s nothing wrong with that.

Following the birth of her son Isaiah singer Carrie Underwood wanted to regain control of her body.

That meant shedding the weight she had put on during her pregnancy. Because she had a C-section however she was limited in what she could do for the first 6 weeks. But once she had the doctor’s okay it was workout city here we come.

Her favorite is called the Tabata regimen which entails 20 seconds of high intensity activity followed by 10 seconds of rest, on and on for 4 minutes.

“It really works” she says and the 30 pounds she’s shed as a result is testament enough to the truth of that statement.

Will Smith’s body transformation for the hit movie “Suicide Squad” didn’t entail weight loss as much as transforming body fat into muscle.

Smith did that by sticking to a healthy diet and combining it with a rigorous workout regime that had him in the weight room nearly every day.

Smith’s dedication to diet and exercise left many of the cast and crew in awe.

“When the biggest star on the movie is such a hard worker, it does a lot for morale on set” one of his co-stars said. And now that he’s ripped Smith doesn’t have any plans to go back to his former body.

Following her second pregnancy singer Jessica Simpson found herself some 60 pounds above her normal weight.

To help her shed the excess pounds she enlisted the help of weight loss expert and author Liz Josefsberg.

Josefsberg put her on a strict routine of 5 small, healthy meals a day combined with exercise. “Whatever you want me to do I’ll do it.” Simpson told Josefsberg.

As a result of her determination and dedication she hit her target weight loss in just a few short months and is once again looking fabulous.

In recent years the weight just sort of crept up on Mariah Carey as it does for most people when they hit their 40s.

The superstar singer tried everything but was stymied at every turn. Finally, in late 2017, she submitted to gastric sleeve surgery and the results have been stunning.

These days when Mariah steps out she does so 50 pounds lighter than she was a year ago.

She hasn’t looked so good since her heyday in the mid-90s and gives all the credit to the simple surgical procedure that she says helped her turn her life around.

For his role in “Courage Under Fire” Matt Damon had to go the Christian Bale route and lose a lot of weight.

He successfully shed 60 pounds he says “by running 13 miles a day and eating only chicken”.

Although that’s no anyone’s idea of a healthy diet, and Damon did put some of those 60 pounds back on after the movie, the experience made him more aware of the importance of eating well and watching your weight. His lone indulgence these days? “Taco night”, once a week.

Did We Miss Anyone Else?

These are just 15 of our favorites success weight loss and weight gain stories, but there are so many more celebrities who have shown us that it’s possible to lose remarkably amounts of weight the healthy way.

Did we miss any? What’s your favorite celebrity weight loss story?

I’m a personal fitness trainer and nutritionist living in sunny Indianapolis, IN. I’ve spent the last 8 years staying at the forefront of the health and fitness industry. In that time, I’ve helped hundreds of people shed the excess weight and get into shape, maintaining their healthy new lifestyle through proper training and eating habits. You can read more about me here​. 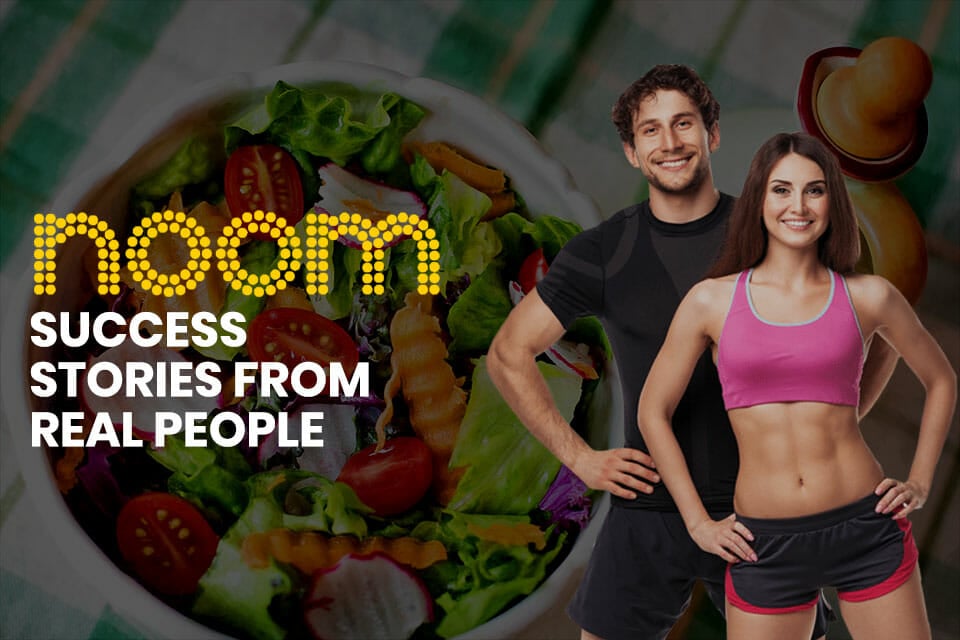 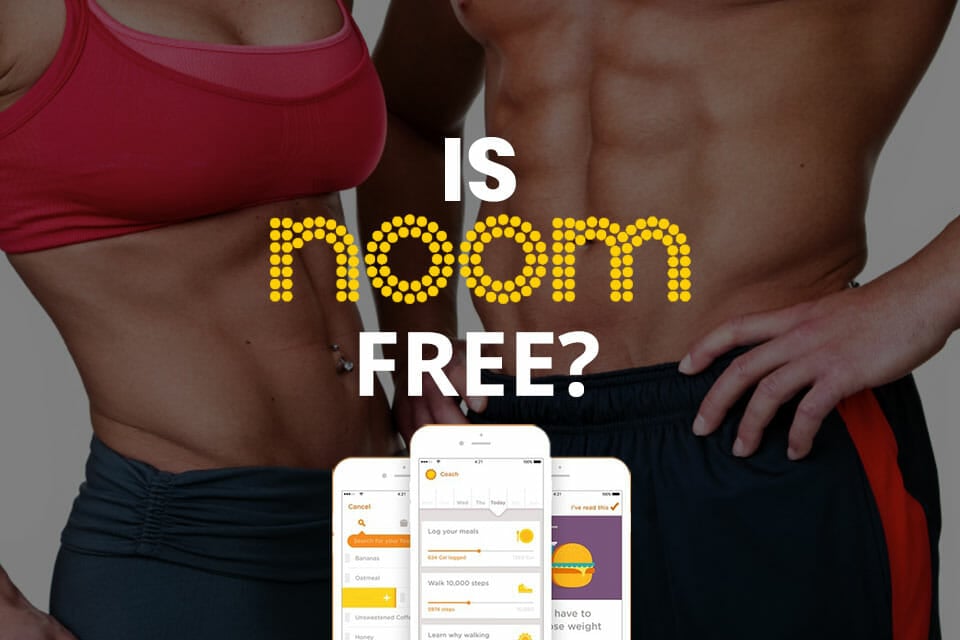 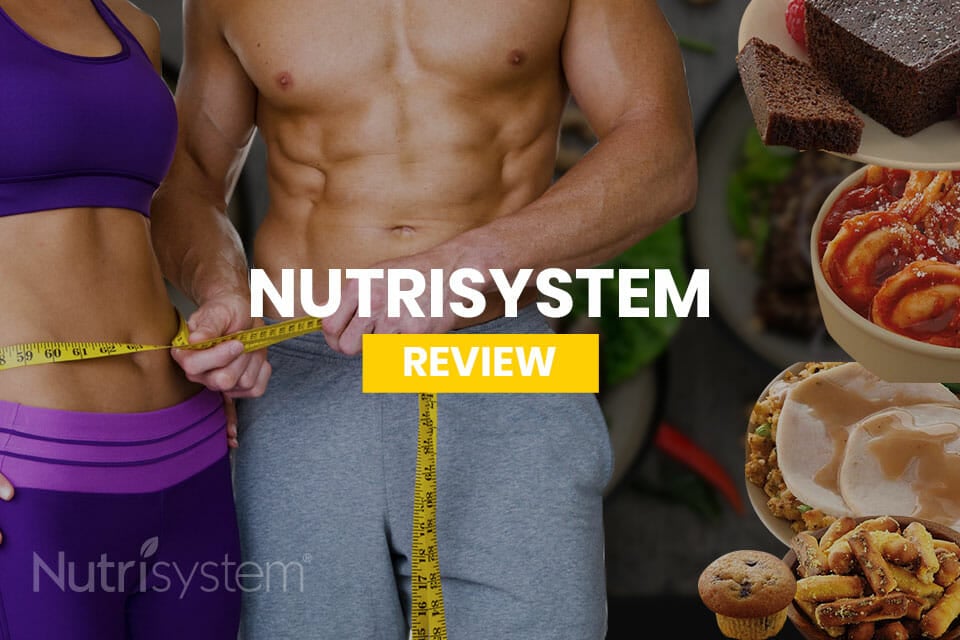 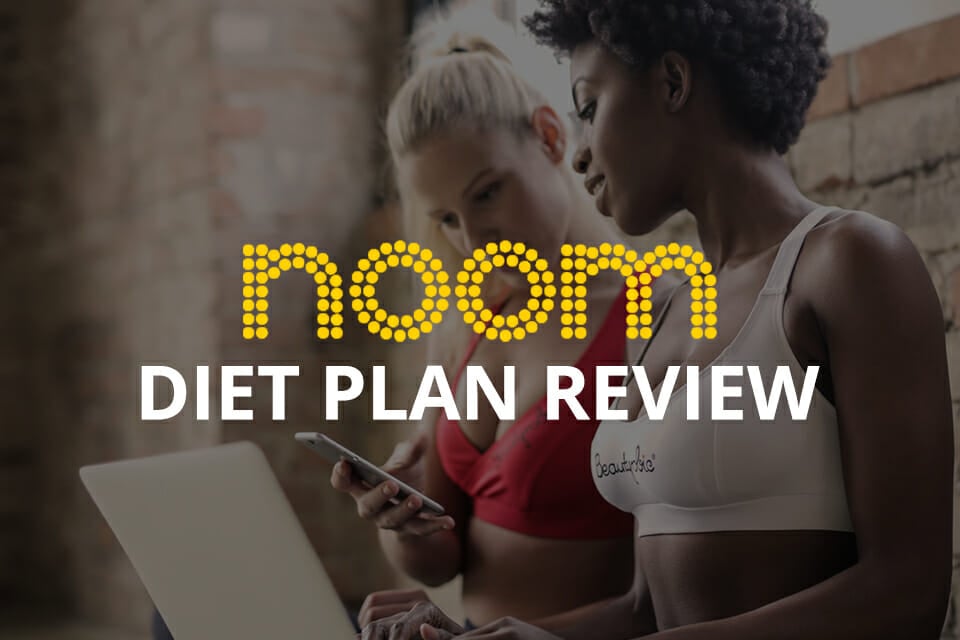 ​Without having to give up your favorite foods.
Delivered right to you for free.

Please log in again. The login page will open in a new window. After logging in you can close it and return to this page.

Without Having to Give Up Your Favorite Foods