American football fans who follow the career and lifestyle of one of the best quarterbacks are interested in the way he works out with his trainer, foods, supplements, and other things he uses to help him get that muscle fitness, strength, and perfectly defined body.

Without further ado, this article reveals everything you’ve wanted to know about Cam Newton's workout routine and diet plan.

The off-season training Newton typically does five times per week at his home gym for 1-2 hours includes:

His sample off-season workout consists of the following drills with a 60-second rest in between each exercise:

Different workout routines within his strength training mainly include light conditioning, core circuits, mobility, and flexibility training. He typically performs 4-5 sets of 8-15 repetitions of the exercises below with a 60-second rest in between. 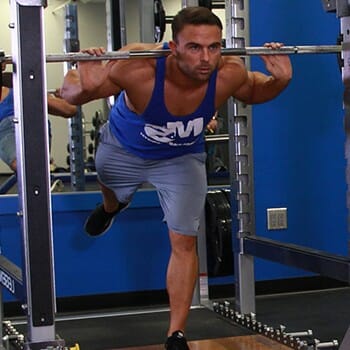 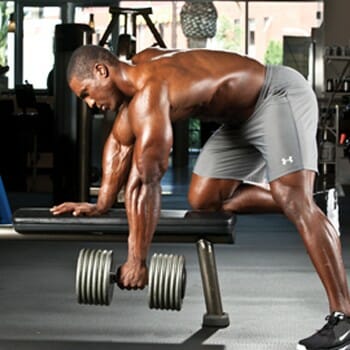 The Cam Newton workout routine for the back includes the following exercises: 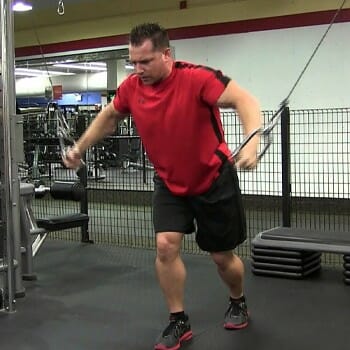 The chest workout of this warrior on the field includes: 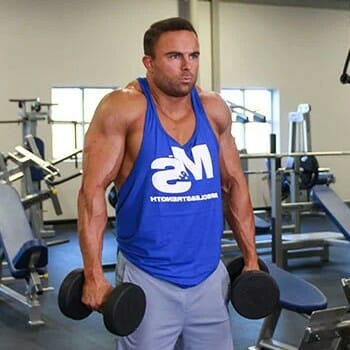 For increased shoulder strength and flexibility following his last shoulder surgery after the injury, Cam Newton does these exercises: 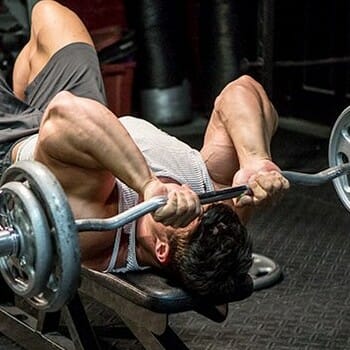 Cam Newton strengthens his arms by performing these movements: 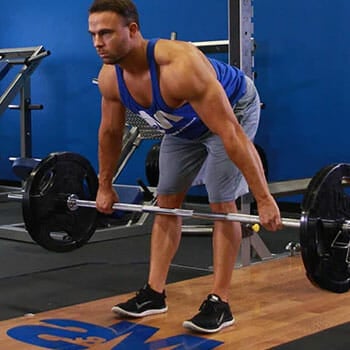 After his injuries in 2018, Newton stopped eating red meat but continued to consume some animal products, fish, and seafood as a pescatarian. He went fully vegan in early 2019.

Some people blamed his purely plant-based nutrition for lowered performance on the football field, convinced that he couldn’t get enough nutrients without meat and dairy.

However, Newton claimed that he’s never felt healthier before and disagreed that the change to a vegan diet has impacted his fitness, sports achievements, or ability to get enough nutrients.

He gets enough protein, essential amino acids, and other necessary nutrients from rice, beans, peas, and various veggies.

Hundreds of professional sportspeople and American NFL stars like Le’Veon Bell, Tyrann Mathieu, his team players like former Patriot quarterback Tom Brady, and many others have followed a vegan diet regimen for years.

Cam Newton keeps his supplements under wraps. Besides vegan protein shakes and bars, he might be using the key nutrients many vegans often lack - Omega-3s, Vitamin B12, Calcium, Vitamin D, Zinc, and Iodine.

Are You Going To Try Cam Newton's Workout Routine?

Newton’s workout regimen isn’t for an average person but superior athletes. His focus is on training hard and eating clean plant-based food. That’s what results in his beast athleticism.

With all this in-depth information on Cam Newton workout routine and diet, do you think you could use it as inspiration to build a body like his?

Go ahead! Set your next fitness goal and work toward it.

By Tyler Sellers 2 days ago
The Calisthenics Diet
What To Eat & What Supplements To Take?

By Tyler Sellers 1 month ago
Bowflex vs PowerBlock Dumbbell
Which One Is Better? 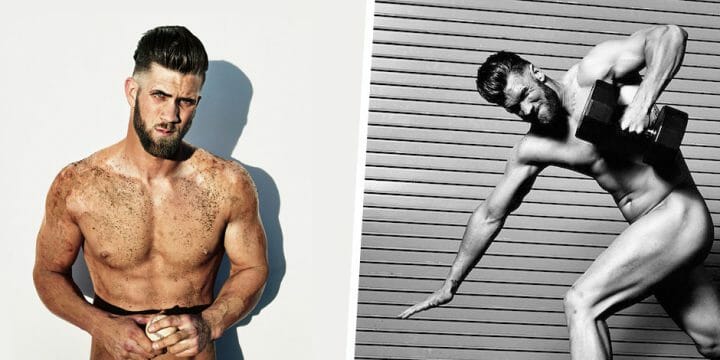