Is Mike "The Situation" On Steroids? (Revealed)

Mike "The Situation" Sorrentino has returned from prison with a ripped physique and a 36-pound weight loss, prompting speculation the Jersey Shore star is on steroids.

As a fitness trainer, I have worked with athletes who have successfully lost weight by following a consistent workout routine and eating right. So, when I heard of Mike Sorrentino's alleged steroid use, I spent two weeks analyzing his prison routine and lifestyle.

In this article, I'll discuss his time in prison, so keep reading to learn how it may have influenced his body transformation.

Is Mike "The Situation" Taking Steroids?

Mike "The Situation" Sorrentino probably isn't taking steroids since he has never been found using them, nor has he reportedly tested positive for any doping analyses he may have taken.

In an interview, he said he needed to continually challenge himself to adopt a very disciplined regimen of eating fresh vegetables and exercising continuously for eight months within the Federal Correctional Institution to avoid depression.

Moreover, he was sentenced to two years of supervised probation after his release from prison, including 500 hours of community service.

He stated in an interview that he’s being tested for illegal substances twice a week, suggesting he may not be taking performance-enhancing drugs (PEDs).

Some fans suspected Sorrentino used steroids because he lost 36 lbs and gained fat-free muscle mass in only eight months.

However, my research revealed that Mike's physique lacks the following steroid signs:

Bodybuilders frequently have veins that protrude from their muscles. If this condition remains even when they are not training hard, chances are they may be using a performance-enhancing substance [1].

After spending a few hours looking at Mike’s photos where he isn’t working out, I didn’t see any evidence of extreme vascularity in his physique.

Anabolic steroids have been shown to accelerate muscle growth, allowing athletes to reach their ideal physique in one or two years rather than five or more [2].

Mike's muscles grew gradually over a twenty-year period, indicating that he did not bulk up fast.

According to research, another way of telling a person might be taking steroids is balding or thinning hair.

After watching several interviews with Mike, including the one on Entertainment Tonight, I didn’t see any evidence of hair loss. After graduation, he worked at a Staten Island fitness center until he was 25, accounting for his well-defined muscles.

He appeared on MTV's Jersey Shore with Hugh Jackman two years later, where he shared his workout routine and fitness rules.

The Jersey Shore star, known for his love for fast food, has gained weight over the years.

Is His Post-Prison Body Attainable Through Diet And Workout? In my opinion, Mike's post-prison body is attainable through proper diet and exercise.

In his interview with Entertainment Tonight, the reality TV star revealed that he was intermittent fasting, exercising multiple times per week, and eating more fresh green salads, contrasting with his unhealthy snacking while out of prison.

“I would wake up every morning and I would do a very similar schedule.I was very regimented, I stayed in my intermittent fasting, which is not easy if anybody knows about fasting, for 16 to 19 hours a day.”

Indeed, people seeking to lose weight may benefit from a disciplined lifestyle, a nutritious diet, and a rigorous workout plan.

However, you can hasten muscle building naturally and legally by using certain bulking stacks. These are supplements that contain natural ingredients that work to increase testosterone production, which in turn improves strength, stamina, and overall performance.

Was Mike Tested for Steroid Use? Mike “The Situation” Sorrentino may have been tested for steroid use because he underwent several drug testing procedures in his twenties and probation protocols after being released from prison for tax fraud.

However, because he did not compete in any sport or bodybuilding competition that required steroid testing, I cannot say anything for certain.

The only thing we know for sure is that he mentioned being randomly tested for illegal substances biweekly during probation, which he said also included testing for the use of a performance-enhancing substance.

Is Mike Open About The Accusations Of Steroid Use?

Mike is open about the accusations of PED use leveled against him. In response to one of his Instagram comments, Sorrentino wrote:

"I am flattered you think I am on performance-enhancing substances, but I am not. I am on probation and get tested biweekly for illegal substances. What you see is hard work, determination, proper diet, exercise, muscle memory, intermittent fasting, prison, and genetics.”

Does Mike Sorrentino Have Health Issues Due To Steroids?

Mike Sorrentino does not have health issues due to PED use.

Based on his social media profiles, he had recovered from addiction to opioids, a prescription painkiller drug. He has lived a healthy, drug-free life for more than six years with Lauren Sorrentino [4].

My research led me to believe Mike "The Situation" Sorrentino didn't use steroids because a positive doping test didn't taint his career.

While in prison, he also read spiritual books, fasted intermittently, and worked out his muscles to improve his overall health.

While stringent dieting and training might help you achieve your body goals, muscle growth and belly fat loss require time. So I usually recommend that my clients take legal steroid alternatives that are right for their physical and mental needs.

These are the supplements I typically recommend because it has proven time and again to enhance both my and my clients' performance. By Liam Johnson 8 months ago
Is Mike Rashid Natural Or On Steroids? (The Truth Revealed) 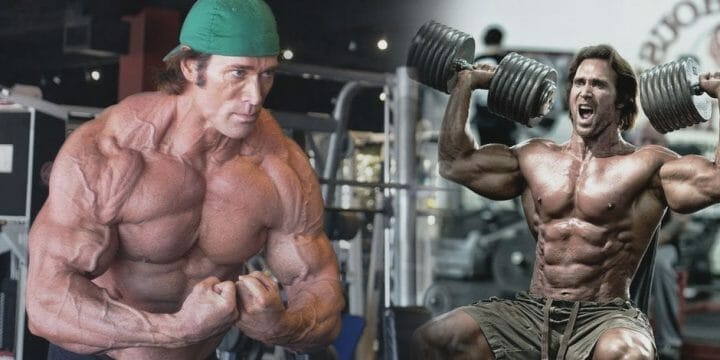 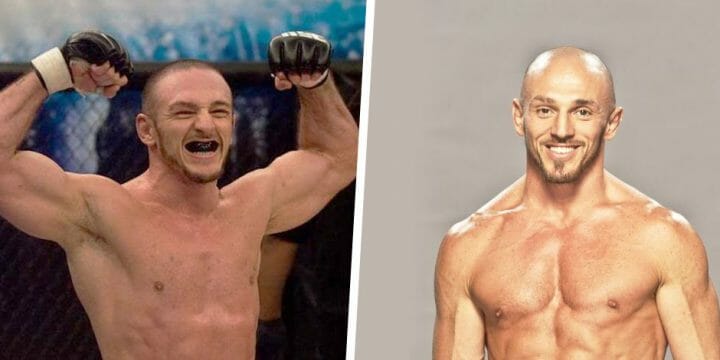 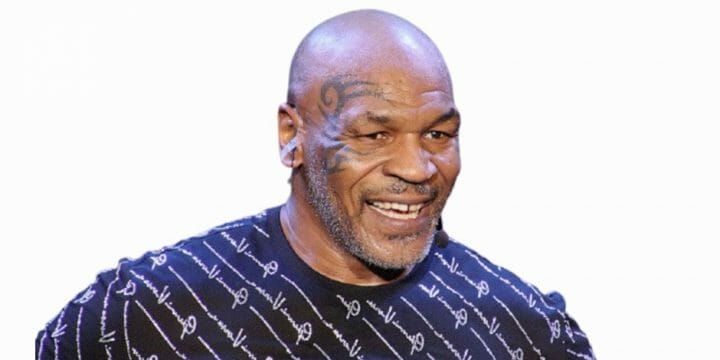